What is the Role of the United Nations?
The United Nations came into being in 1945, following the devastation of the Second World War, with one central mission: the maintenance of international peace and security.
1. Maintain international peace and security:
The UN maintains International Peace and Security by Preventive Diplomacy and Mediation, Peacekeeping, Peacebuilding, Countering Terrorism, and Disarmament.
2. Promote and protect human rights:
High Commissioner for Human Rights: The Office of the UN High Commissioner for Human Rights (OHCHR) has lead responsibility in the UN system for the promotion and protection of human rights.
Human Rights Council: The Human Rights Council, established in 2006, replaced the 60-year-old UN Commission on Human Rights as the key independent UN intergovernmental body responsible for human rights.
3. Deliver Humanitarian Aid:
OCHA and the UN system: The Office for the Coordination of Humanitarian Affairs (OCHA) of the UN Secretariat is responsible for coordinating responses to emergencies. The key things that the UN do are Helping refugees, Helping Children. Feeding the Hungry, Healing the Sick.
4. Promote Sustainable Development
Uphold International Law: The principal judicial organ of the United Nations is the International Court of Justice (ICJ).  This main body of the UN settles legal disputes submitted to it by States in accordance with international law.
Do You Know?
1. According to the Guinness World Records, the longest speech at the United Nations (UN) was given by VK Krishna Menon in 1957. Defending India’s position on Kashmir, Menon, who was then India’s Representative to the UN, gave a nearly eight-hour-long speech during three meetings of the Security Council.

2. The name “United Nations”, coined by United States President Franklin D. Roosevelt was first used in the Declaration by United Nations of 1 January 1942, during the Second World War. 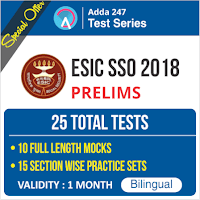 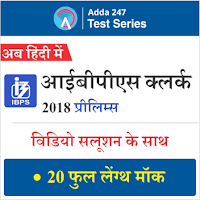