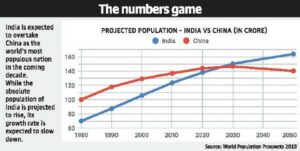 Findings of the report are: