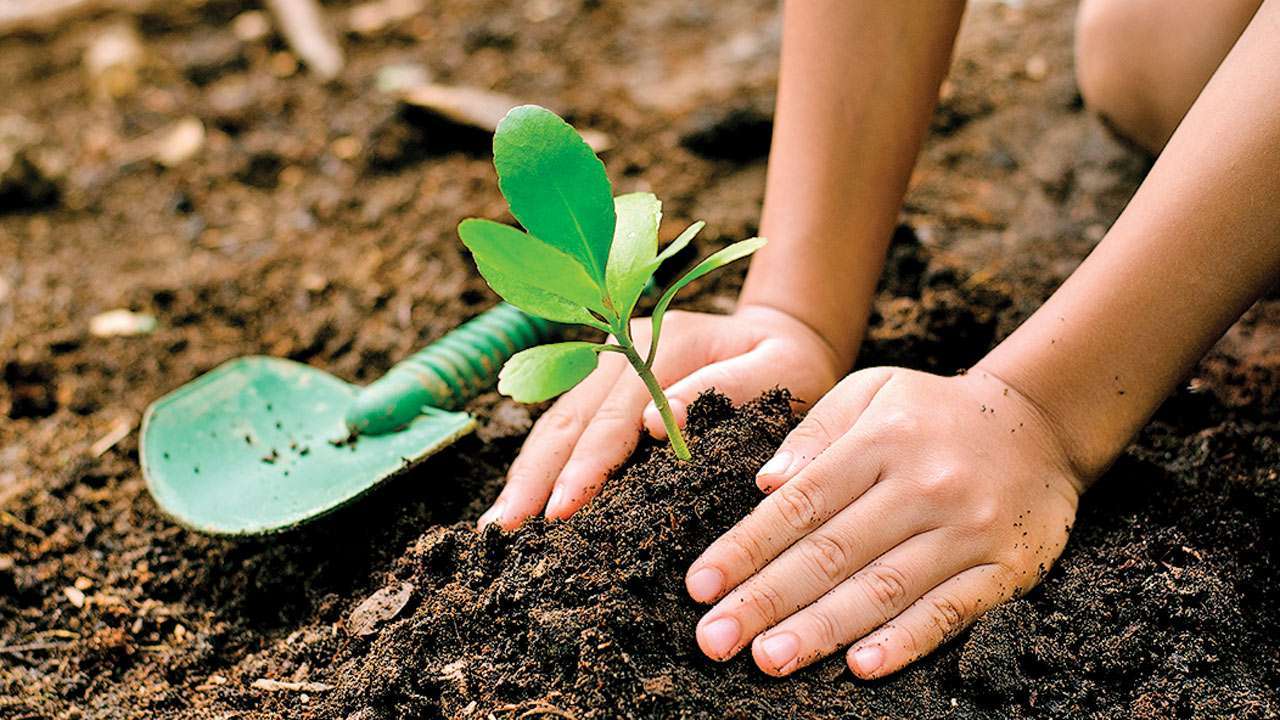 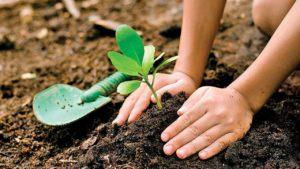 Uttar Pradesh’s “Vriksharopan Mahakumbh” drive has created world record after planting more than 22 crore saplings. The drive was launched on the occasion of 77th anniversary of Quit India Movement. More than 22 crore saplings were planted at 12.2 lakh locations under the drive in state. Another record of “largest distribution of saplings in the world” was created when 76823 saplings were distributed free in just 6 hours in Prayagraj.