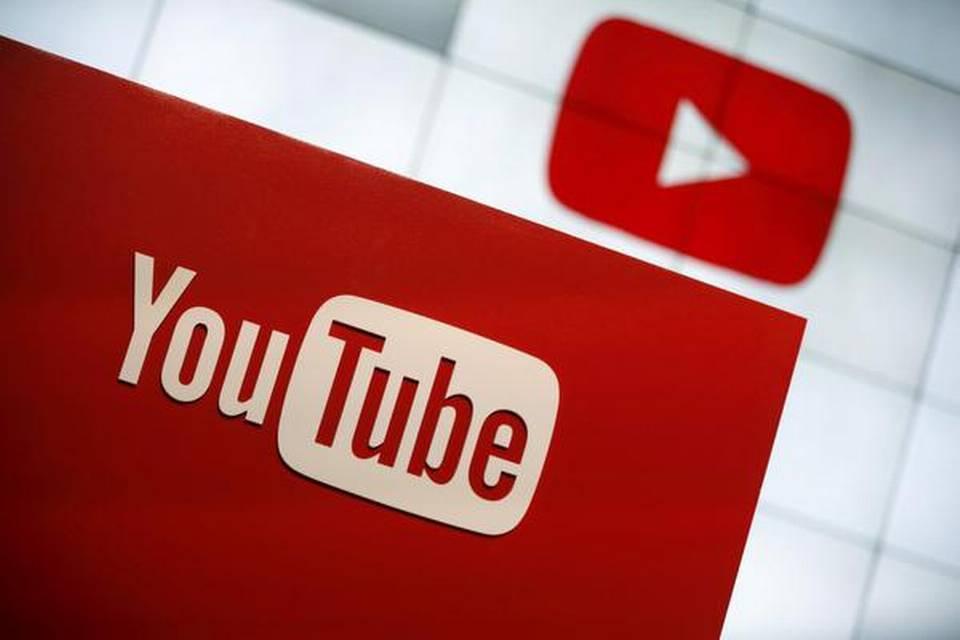 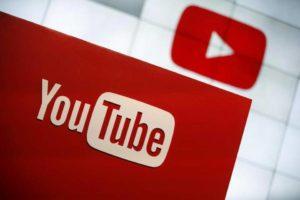 The US’s Federal Trade Commission has fined Google’s YouTube with $170 million. YouTube will have to pay $170 million to settle allegations of collecting personal information about children. YouTube has been accused of tracking viewers of children’s channels using cookies without parental consent. YouTube also used those cookies to deliver million of dollars in targeted advertisements to those viewers.

The penalty on YouTube is the largest since a law came into effect in 1998 which banned the collection of information about children aged below 13. The law was revised in 2013 to include “cookies,” which can be used to track a person’s internet viewing habits.