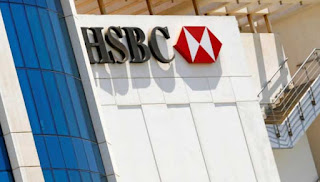 The US central bank has fined global banking giant HSBC $175 million for failing to oversee foreign exchange traders who misused confidential client information and colluded with traders at competing banks. Between 2008 and 2013, the bank failed to detect misconduct by senior traders, including its global head of foreign exchange cash trading, according to the Federal Reserve.
The enforcement action comes two months after the Fed also fined BNP Paribas USD 246 million over similar violations. HSBC was one of six major US and European banks fined a total of $4.2 billion by global regulators in a November 2014 crackdown for attempted manipulation of the foreign exchange market.
Must Important Takeaways from above News:
Source- The Hindu Business Line