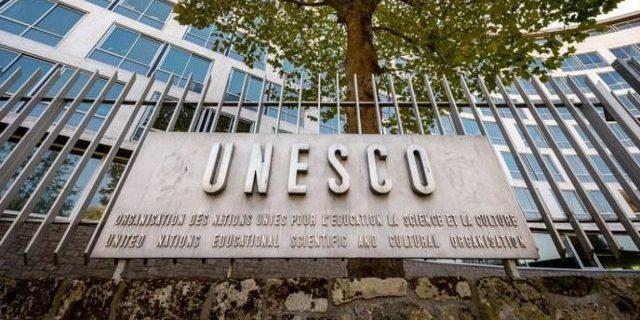 The United States and Israel officially quit the United Nations Educational, Scientific and Cultural Organization (UNESCO) with the close of 2018. The countries had announced their decisions in 2017 of withdrawing from the agency, accusing it of bias against Israel.

America has demanded fundamental reform in UNESCO, which was co-founded by it after World War II to foster peace. Israel joined the agency in 1949. It is best known for its World Heritage program, which designates cultural sites and aims to preserve traditions.