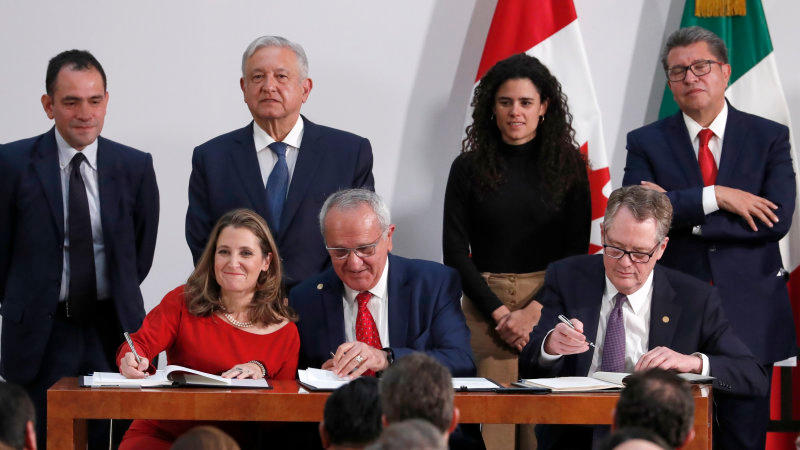 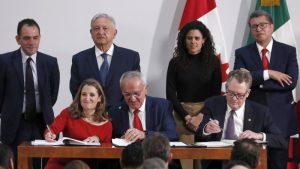 The representatives from the United States, Mexico and Canada inked a revamped version of their regional trade pact after months of negotiations. The United States-Mexico-Canada Agreement (USMCA) will now go to the countries’ legislatures for final approval. The accord is meant to the North American Free Trade Agreement (NAFTA), a deal in place since 1994.