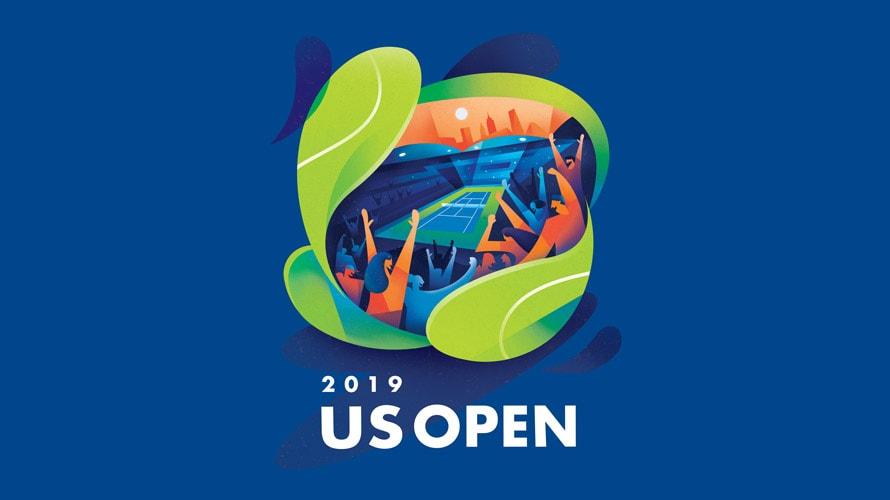 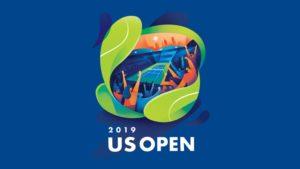 The 2019 US Open was the 139th edition of tennis’ US Open. Since 1987, the US Open has been chronologically the fourth and final Grand Slam tournament of the year. This year US Open was held on outdoor hard courts at the USTA Billie Jean King National Tennis Center in New York City. The tournament was an event run by the International Tennis Federation (ITF) and was part of the 2019 ATP Tour and the 2019 WTA Tour calendars under the Grand Slam category. The tournament consisted of both men’s and women’s singles and doubles draw as well as a mixed doubles event.

The United States Open Tennis Championships is a hard court tennis tournament. The tournament is the modern version of one of the oldest tennis championships in the world, the U.S. National Championship, for which men’s singles and men’s doubles were first played in 1881.

Here is the Complete List of Winners in Different Category (with their Respective Countries):