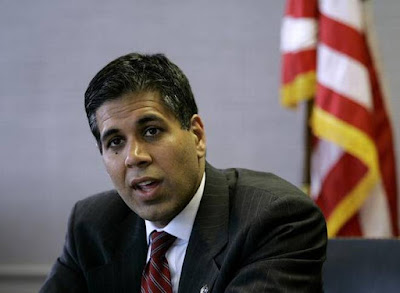 The United States Senate has confirmed Indian-American Judge Amul Thapar to a key judicial position on the powerful US court of appeals. Thapar, the first Indian-American to be nominated by US President Donald Trump for the 6th US Circuit Court of Appeals, was confirmed by the Senate 52-44, a vote on party lines.

With this, 48-year-old Thapar will become the second South Asian judge to be on the US Circuit Court of Appeals, which hears appeals from Kentucky, Tennessee, Ohio and Michigan. Thapar, currently a US District Court Judge, was nominated by Trump on 21st March. Thapar received his undergraduate degree from Boston College and his law degree from the University of California, Berkeley.
Static Takeaways for SBI PO Mains Exam-
Source- The Hindu