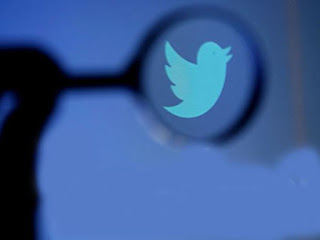 The Uttar Pradesh govt has rolled out 122 Twitter handles and service would help the UP police to strengthen its primary relationship with the citizens. UP DGP Javeed Ahmad added this service would be integrated with the “Dial-100” project which is slated to be launched in October.
The idea behind the service was to “provide the UP police, among other things, strengthening of its primary relationship with the citizens by providing fast, efficient and real time response to complaints and SoS’s raised by the 220 plus million population in the state”, Head of News, Government and Politics Partnerships, Twitter India

So let’s discuss some questions related to this post:
1. Name the state, which has roll out the ambitious “Twitter Seva” project first in the country?
Source – The Hindu