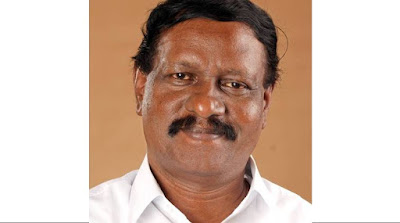 V Sasi of the CPI (M), representing the Chirayinkeezh constituency, has been elected the Deputy Speaker of the 14th Kerala Legislative Assembly. Sasi beat IC Balakrishnan, candidate of the Opposition Congress-led United Democratic Front, by 90 votes to 45 after voting took place this morning on the floor of the House.
Lone BJP member O. Rajagopal did not present himself for the vote today. He had raised the hackles of the party after he announced that he had voted for CPI(M) candidate in the Speaker’s election. Independent member PC George wasted his vote on purpose in a pattern that he demonstrated earlier during the election of the Speaker.

So let’s do:
1. Name the person, who has appointed as Deputy Speaker in Kerala?