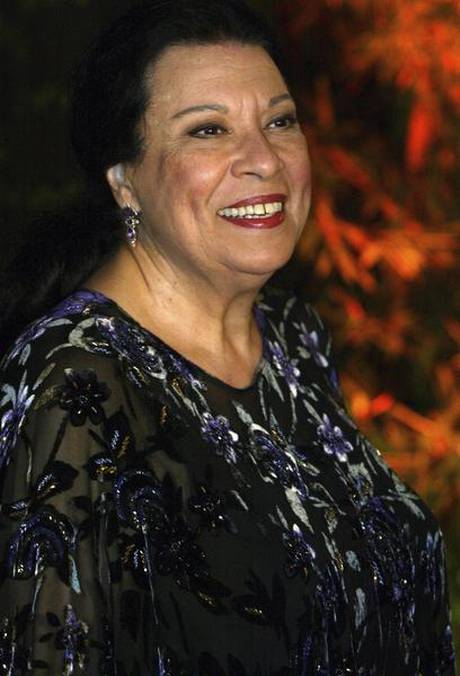 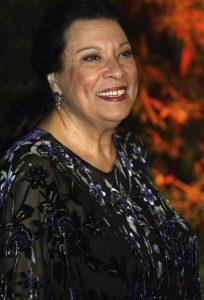 Former Hollywood actress Shelley Morrison passed away recently. She had a long 50-year career and was best known for playing a memorable maid from El Salvador, in the original run of “Will and Grace” from 1999 to 2006, becoming part of a cast that won a Screen Actors Guild award for best ensemble in a comedy series.