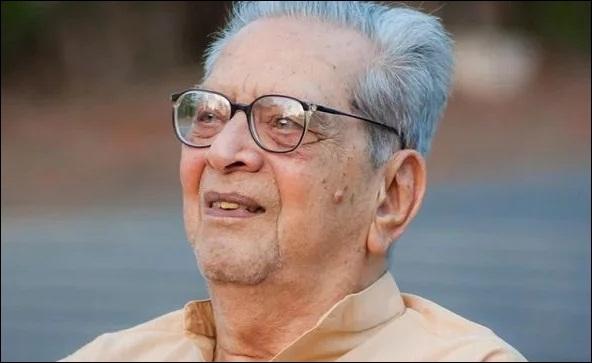 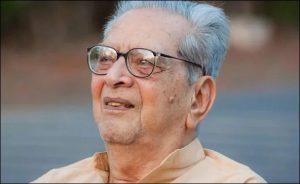 Veteran actor Shriram Lagoo passed away. He played important role in the growth of theatre movement in Maharashtra in the post-Independence era. His roles in Marathi plays such as “Natsamrat” and “Himalayachi Saoli”, and films such as “Pinjra” made him popular. In Hindi, he essayed memorable roles in films such as “Ek Din Achanak”, “Gharonda” and “Lawaris”, to name a few.