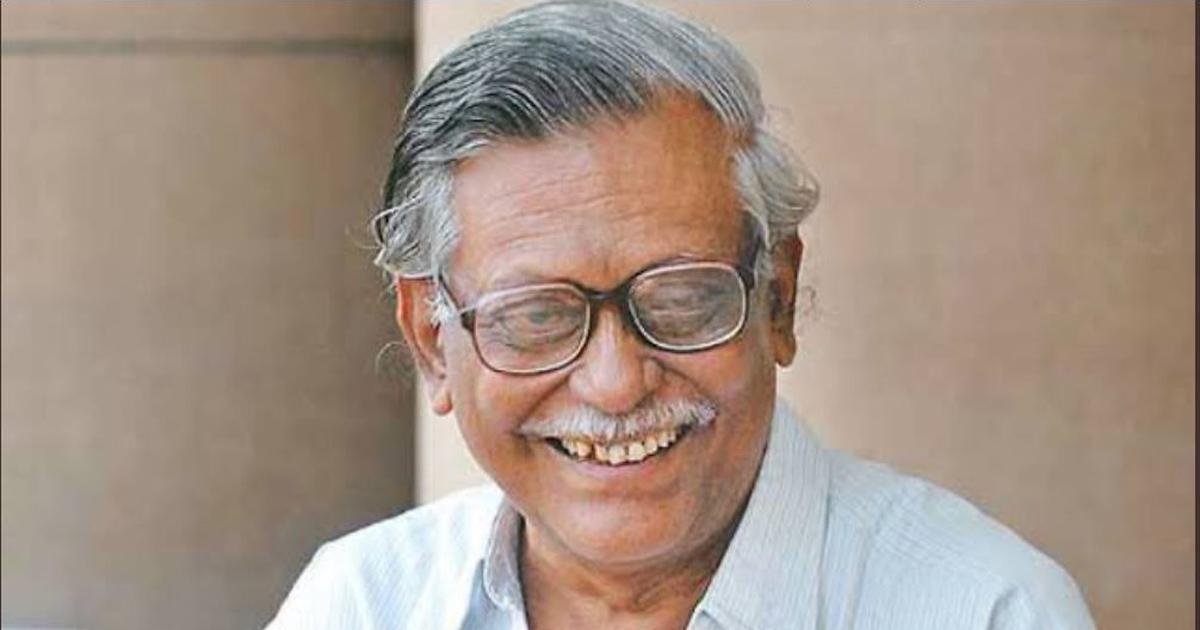 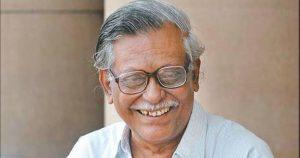 Former Parliamentarian and veteran CPI leader Gurudas Dasgupta passed away. He was elected General Secretary of All India Trade Union Congress – AITUC, in 2001. He was a member of Rajya Sabha and also elected in Lok Sabha from Midnapore district of West Bengal. He was also former Deputy General Secretary of CPI and well-known trade unionist.