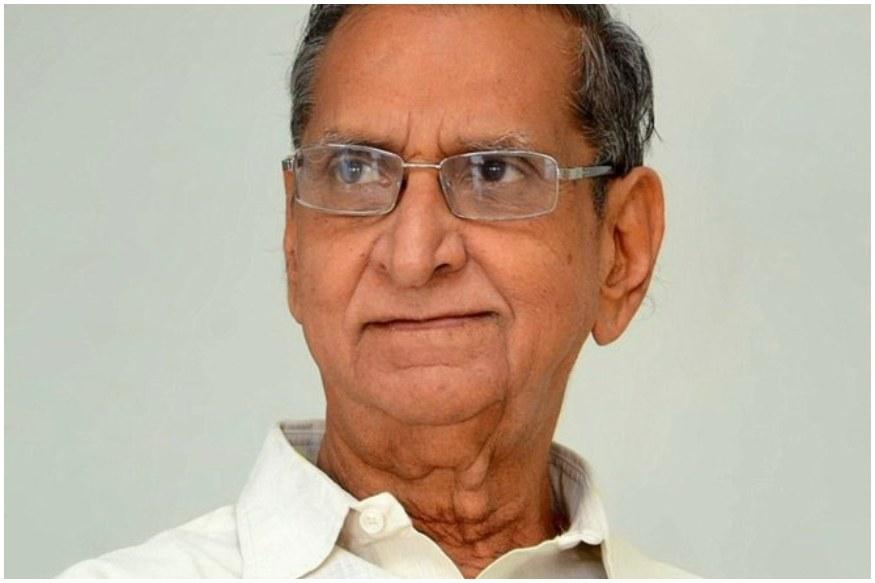 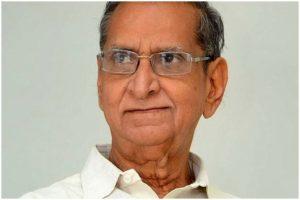 Former Nandi Award winner and renowned Telugu actor and writer Gollapudi Maruti Rao passed away recently. He enthralled people with his writings and acting for several decades and also acted in around 250 films in about four decades. He was a multi-faceted personality as he was a journalist, playwright, writer, actor and television personality.