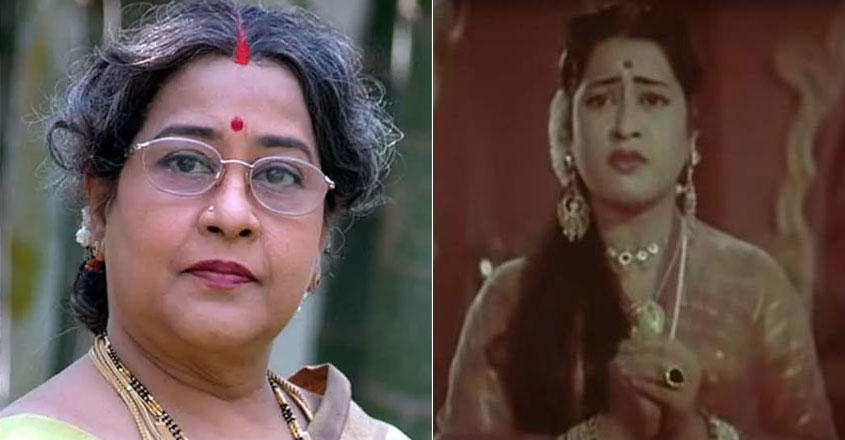 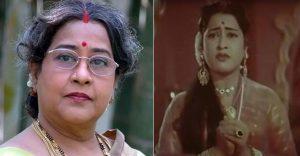 Popular Telugu actress Geetanjali, who is remembered for her role as Goddess Sita in Sitarama Kalyanam, passed away. The actress starred in about 500 films and some of her other memorable films include Doctor Chakravarti, Letha Manasulu and Sambarala Rambabu.