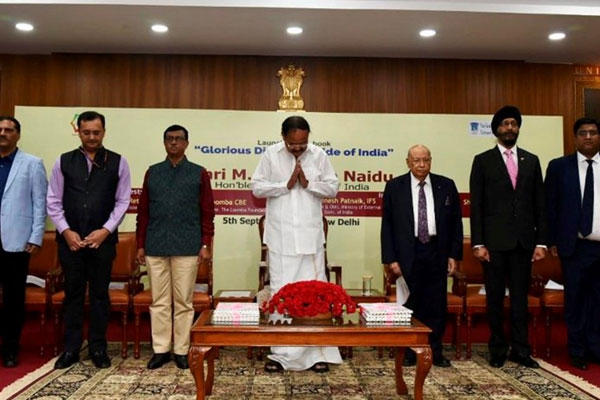 The book contains the brief profiles of recipients of Pravasi Bharatiya Samman Awards (PBSA) from 2003 to 2019. It has been brought out by Indian Diaspora Club. It includes an inspiring profile of Distinguished Overseas Indians who have made their indelible mark in various fields.