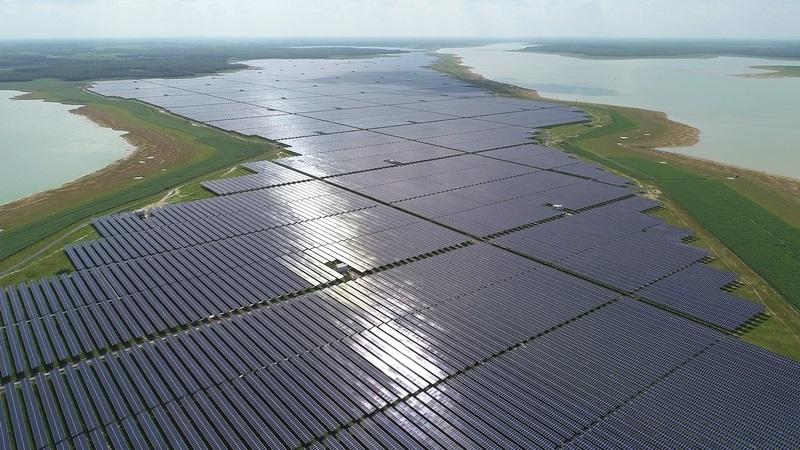 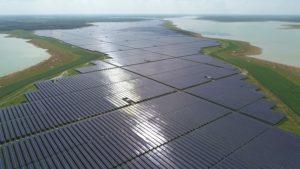 The complex was constructed on the Dau Tieng Reservoir the largest artificial lake in Vietnam and is expected to generate 10 per cent of the country’s solar energy to guarantee supply to 320,000 homes. It will also prevent the emission of 595,000 tons of carbon dioxide into the atmosphere every year.