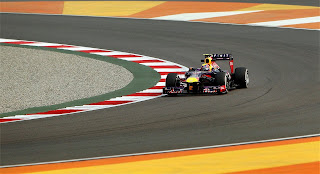 Chennai hailed Vikash Anand won a double to clinch the title in the MRF Formula 1600 category and a ticket for the Mazda Road to Indy shootout as the fifth and final round of the MRF MMSC FMSCI Indian National Racing Championship concluded in Chennai. This f1600 category was led by triple-header, Vikashwho clocked 16mins, Vikash Anand wins premier title in National Racing54.111secs and Karthik Tharani were locked on 138 points clocking 16:58.677.
Also achieving a double was Raghul Rangasamy who won both the races in the F1300 Rookie Championship and annexed the title. He later went on to claim the championship in the Super Stock class after Race 2 winner Veeresh Prasad was given a 20-second penalty for overtaking under yellow flags which demoted him to fourth place.

So let’s do:
1. Name the person, who has won a double to clinch the title in the MRF Formula 1600 category?