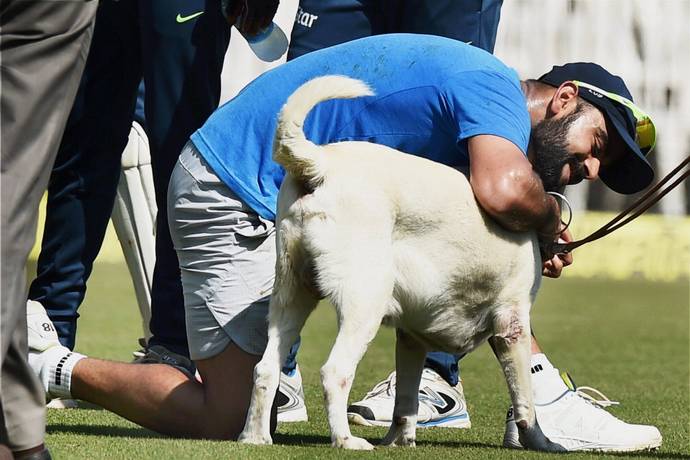 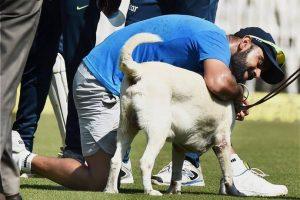 India captain Virat Kohli was named People for the Ethical Treatment of Animals (PETA) India’s ‘Person of the Year for 2019’ for his animal advocacy efforts. Kohli’s efforts to improve conditions for animals include sending a letter on PETA India’s behalf to officials calling for the release of Malti, an elephant used for rides at Amer Fort, who was reportedly violently beaten by eight men. The PETA awards are given to people or organisations that take initiative in the welfare of animals and violence against animals.