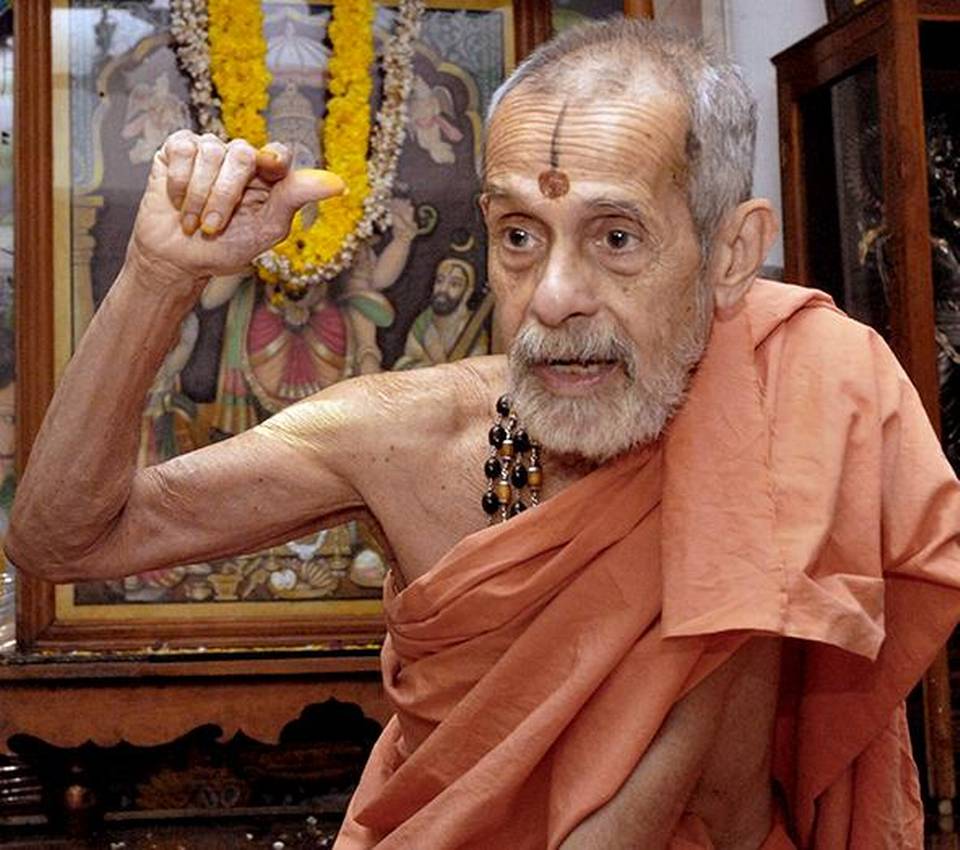 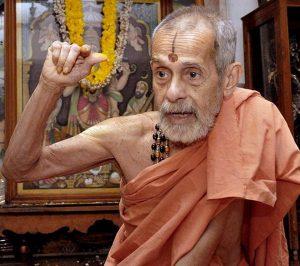 The pontiff of Pejawar Mutt, Vishwesha Tirtha Swami passed away in Udupi. He was born at Ramakujna in Dakshina Kannada district on April 27, 1931. He was ordained as a monk at the age of eight in 1938, as the 33rd seer in the linage or ‘guru parampara’ of the Pejawar Mutt.

Vishwesha Tirtha Swami made history by becoming the only seer among the seers of the Ashta Mutts (eight mutts) of Udupi, which propagate the Dwaita philosophy, to have performed five biennial Paryayas.