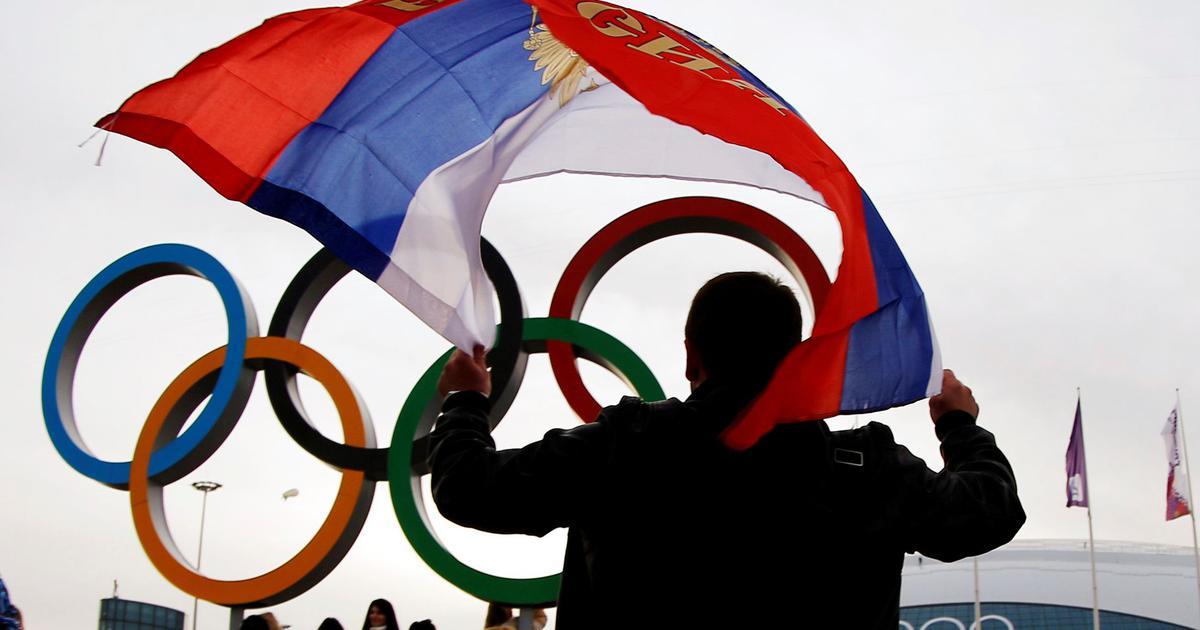 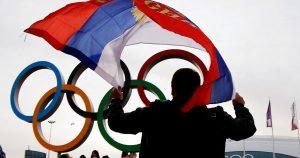 The World Anti-Doping Agency (WADA), banned Russia for 4 years, from participation in global sporting events, including the 2020 Tokyo Olympics and the 2022 Beijing Winter Olympics, after accusing Moscow of falsifying data from an anti-doping laboratory. The Russian flag and national anthem have also been banned in global events.

Russia’s anti-doping agency can appeal the decision to the Court of Arbitration for Sport within 21 days. The independent McLaren report released in 2016 revealed the significant extent of state-sponsored doping in Russia, notably between 2011 and 2015.