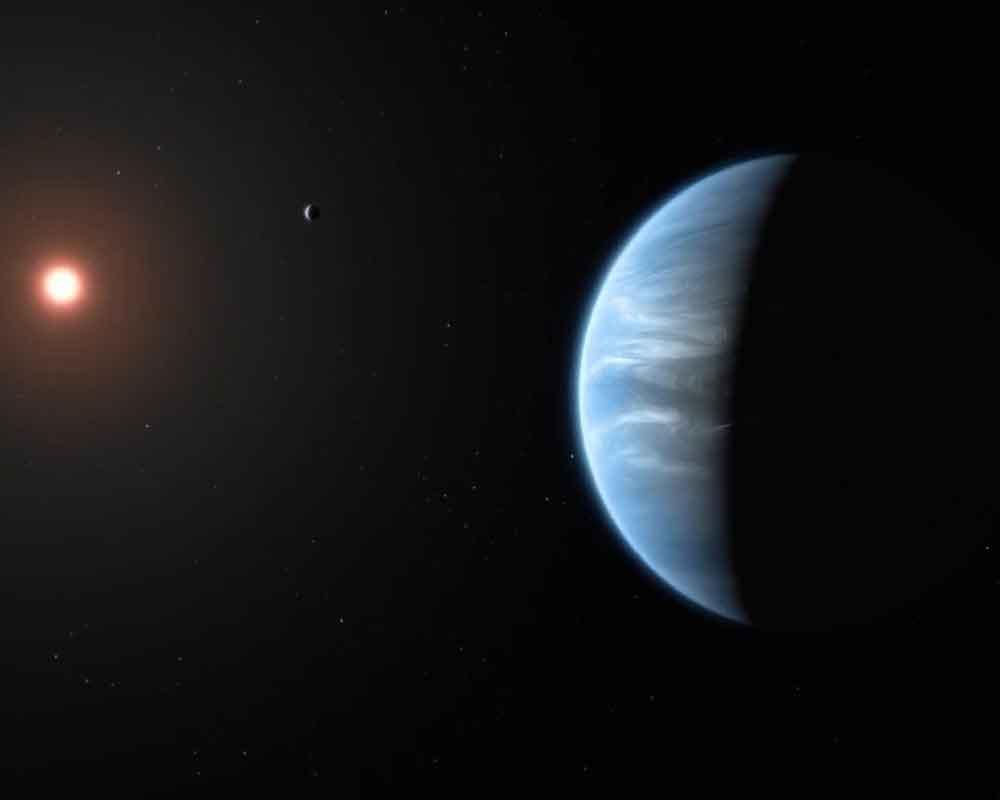 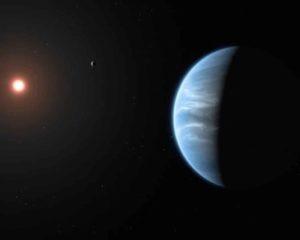 Astronomers have found water for the first time in atmosphere of habitable exoplanet K2-18b which orbits in its star’s “habitable zone”.

K2-18b, which is 8 times the mass of Earth, is now the only planet orbiting a star outside the Solar System, or ‘exoplanet’, known to have both water and temperatures that could be potentially habitable, according to the study published in the journal Nature Astronomy and the lead scientist of the research is Prof Giovanna Tinetti of University College London (UCL), United Kingdom.