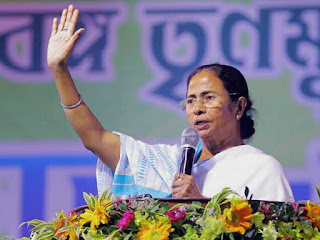 Claiming that the Bengal government had already enrolled 50 lakh people under its own Swasthya Sathi programme, Chief Minister Mamata Banerjee has announced the decision to opt out of Centre’s ‘Modicare’ scheme.
This makes West Bengal the first state to withdraw from the ambitious programme. Union Finance Minister Arun Jaitley had announced the NHPS on February 1, making it the biggest global plan to provide quality health cover to a population larger than the combined citizenry of the US, UK, Germany and France.