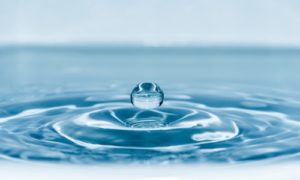 West Bengal state government observed 12th july as “Save Water Day”. Emphasising on conservation of water, the state government organised the Padayatra in Kolkata to save the natural resource as water scarcity has become a major issue in the world.

The Chief Minister announced that the 12th july will be observed in the state each year as the “Save Water Day”.