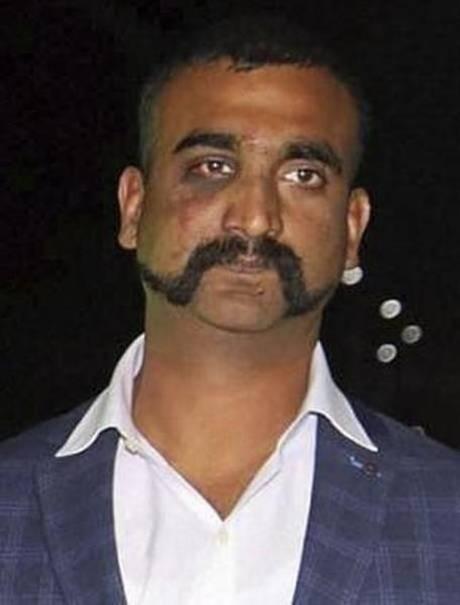 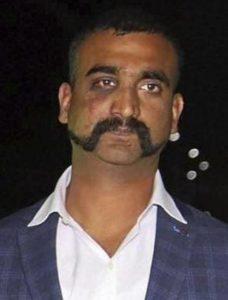 Wing Commander Abhinandan Varthaman will be honoured with the Vir Chakra on Independence Day. Wg Cdr Abhinandan became the face of a tense military confrontation between India and Pakistan when his MiG-21 was shot down during the aerial combat between Indian and Pakistani air forces on February 27 after the February 26 Balakot airstrike. Before his jet was hit, he downed an F-16 fighter of Pakistan.