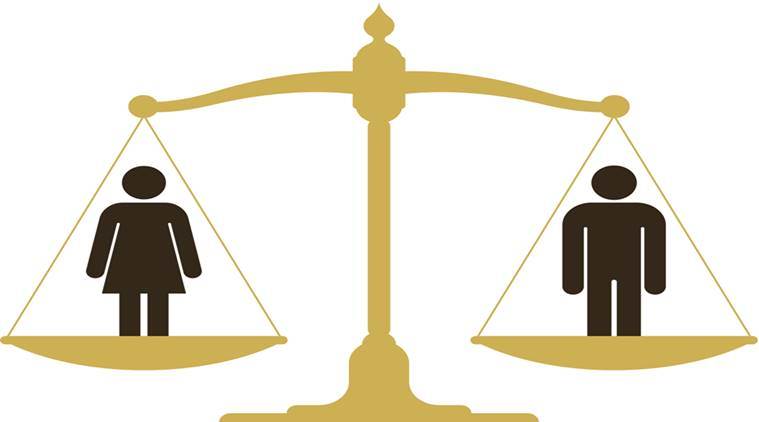 The UCC refers to a common set of laws governing personal matters such as marriage, divorce, adoption, inheritance and succession for all citizens, irrespective of religion. The Article 44 of the Constitution makes a reference to a UCC and says, “The State shall endeavour to secure for the citizens a uniform civil code throughout the territory of India.”

A Timeline Of Civil Law & UCC: In Indian Context:

Start of 20th Century
In the beginning of the twentieth century, the demand for a uniform civil code was first put forward by the women activists. The objective behind this demand was the women’s rights, equality and secularism.

1947 – Question of UCC as a Fundamental Right
UCC was sought to be enshrined in the Constitution of India as a fundamental right by Minoo Masani, Hansa Mehta, Amrit Kaur and Dr. B.R Ambedkar.

1948 – Constitution Assembly debated UCC
Article 44 of the Indian Constitution i.e. Directive Principles of State Policy sets implementation of uniform civil laws which is the duty of the state under Part IV.

1950 – Reformist Bill passed
Reformist bills were passed which gave the Hindu women the right to divorce and inherit property. Bigamy and child marriages are outlawed. Such reforms were resisted by Dr. Rajendra Prasad.

1951 – Dr. Ambedkar Resigns
Dr. Ambedkar resigned from the cabinet in 1951 when his draft of the Hindu Code Bill was stalled by the Parliament.

1985 – Shah Bano Case
In this case, a divorced Muslim woman was brought within the ambit of Section 125 of Code of Criminal Procedure, 1973 by the Supreme Court in which it was declared by the Apex court that she was entitled for maintenance even after the completion of iddat period.

1995- Sarla Mudgal v. Union of India
In this case, Justice Kuldip Singh reiterated the need for the Parliament to frame a Uniform Civil Code, which would help the cause of national integration by removing contradictions based on ideologies. Therefore, the responsibility entrusted on the State under Article 44 of the Constitution whereby a Uniform Civil Code must be secured has been urged by the Supreme Court repeatedly as a matter of urgency.

2000 – Supreme Court advocates UCC
The case of Lily Thomas v. Union of India (2000),where the Supreme Court said it could not direct the centre to introduce a UCC.

2015 – The Debate lives through
The apex court refused to direct the government to take a decision on having a UCC.

2016 – Triple Talaq Debate
When PM asked the Law Commission to examine the issue.