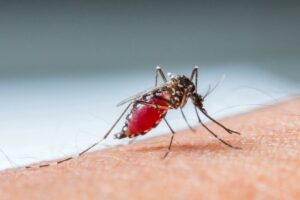 The World Health Organization (WHO) declared Algeria and Argentina as malaria-free, with no recorded cases of indigenous transmission of the disease since 2013 and 2010 respectively.

Contracted through the bite of an infected mosquito, malaria remains one of the world’s leading killers. It accounted for an estimated 219 million cases from 87 countries and over 400,000 related deaths in 2017, according to WHO’s World malaria report 2018.