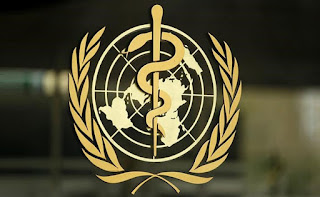 The World Health Organisation, a specialised agency of UN has declared the Region of the Americas as Measles free. The declaration came during the 55th Directing Council of the Pan American Health Organization/World Health Organization (PAHO/WHO).
With this, the Americas became the first in the world to have eliminated measles, a viral disease that can cause severe health problems, including pneumonia, blindness, brain swelling and even death.
So let’s discuss some questions related to this post:
1. Expand the term PAHO and WHO?
2. The WHO has declared the Region of the which country Measles free?
Source – The Hindu