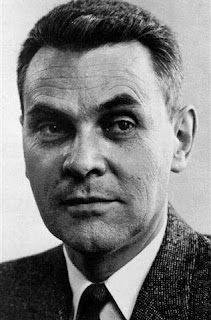 William H McNeill, the prize-winning scholar who wove the stories of civilizations worldwide into the landmark “The Rise of the West” and helped pioneer the history of disease and epidemics in “Plagues and People,” has died at age 98.
McNeill wrote more than a dozen books, notably “The Rise of the West,” published in 1963 and greeted by The New York Times as “the most stimulating and fascinating” work of world history ever released. It won the National Book Award, sold well despite exceeding 800 pages and later was ranked No. 71 by the Modern Library among the 20th century’s best English-language nonfiction books.

So let’s do:
1. Name the prize-winning scholar, who has died at age 98, recently?