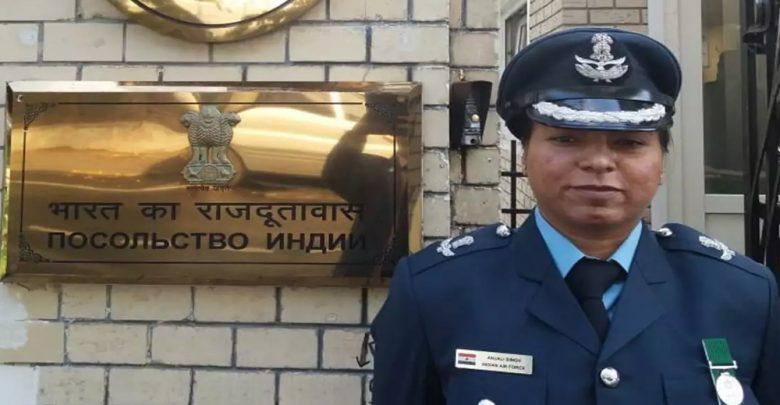 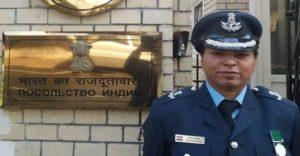 Wing Commander Anjali Singh has joined the Indian Embassy in Russia as India’s first female military diplomat to be posted in any of the Indian missions abroad. She has joined her new assignment as the Deputy Air Attache. She has served the Indian Air Force for 17 years and is trained on MiG-29 aircraft.

An air attache is an Air Force officer who is part of a diplomatic mission this post is normally filled by a high-ranking officer.