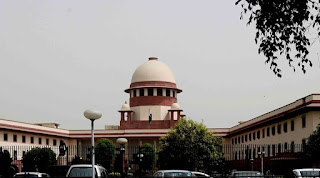 Not only men, but women can also be prosecuted under the Protection of Women against Domestic Violence (DV) Act. The Supreme Court has struck down the words “adult male” from the pertinent provision in the DV Act to lay down that a woman can also file a complaint against another woman, accusing her of domestic violence.
Under Section 2(q) of the 2005 Act, a complaint can be made only against an “adult male person”, thereby insulating women from being accused of offences mentioned under the law.

So let’s discuss some questions related to this post:
Q1. In which year, Protection of Women against Domestic Violence (DV) Act. has been passed?
Q2. Who is the Chief Justice of India?