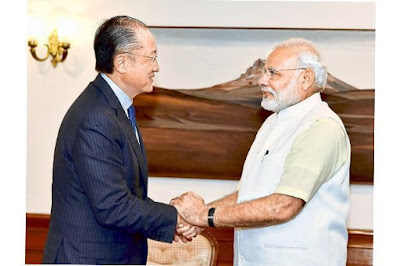 The World Bank Group (WBG) is an international financial institution, has signed an agreement with the International Solar Alliance (ISA), to collaborate on increasing solar energy use around the world with the goal of mobilising $1 trillion in investments by 2030. The ISA is a group of 121 countries led by India and is headquartered in India.
The agreement was signed on Thursday when the World Bank Group President Jim Yong Kim met the Finance Minister Arun Jaitley and Piyush Goyal, Minister of State (Independent Charge) for Power, Coal and New & Renewable Energy. As part of the agreement, the World Bank Group will develop a roadmap to mobilise financing for development and deployment of affordable solar energy, and also work with other multilateral development banks and financial institutions to develop financing instruments to support solar energy development.
So let’s do:
1. Name the international financial institution, which has signed an agreement with the International Solar Alliance (ISA)?