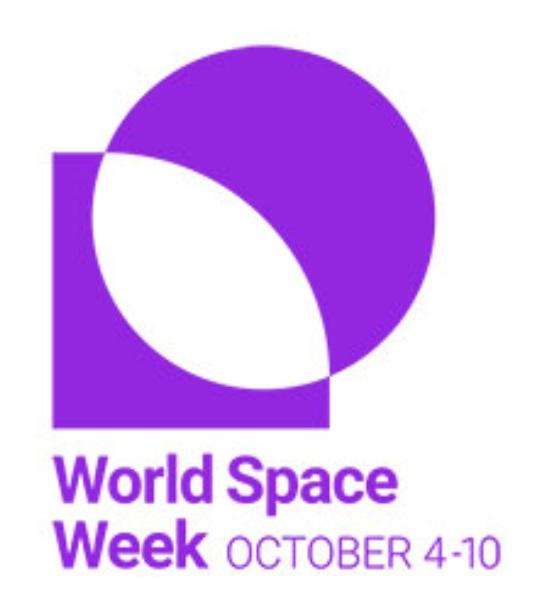 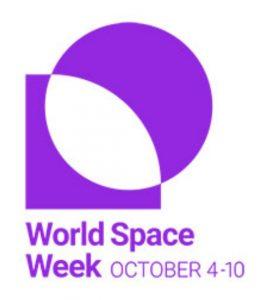 The United Nations (Office for Outer Space Affairs) observes 4-10 October every year as World Space Week. It is an international celebration of science and technology, and their contribution to the betterment of the human condition. The United Nations General Assembly declared in 1999 that World Space Week (WSW) will be held each year from October 4-10. The dates were in recognition of the October 4, 1957 launch of the first human-made Earth satellite, Sputnik 1.