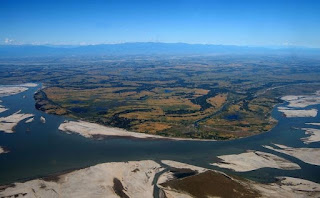 Majuli, the 400 sq km island on the Brahmaputra has become the first river island district of India, with this Majuli becoming the 35th district of Assam. This was one of the first decisions taken by the Sarbananda Sonowal government in Assam, on their first cabinet meeting on May 24th, after coming to power with a thumping majority.

It regained the status of world’s largest riverine island in the Guinness Book of World Records on September 1. The island, which is the cultural capital of the state, is also fighting for survival as almost 60% of the land has been washed away by the Brahmaputra.
So let’s discuss some questions related to this post:
1. Name the river island, which was upgraded from a sub-division to Assam’s 35th district?
2. Who is the chief minister of Assam?