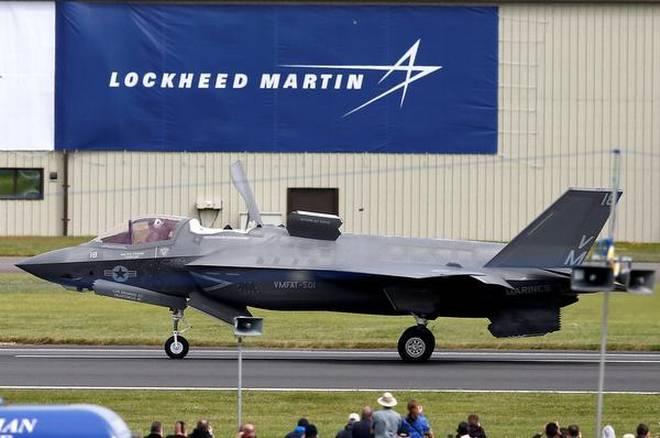 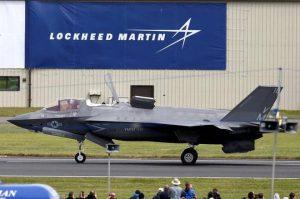 Worldwide arms sales rose by nearly 5 per cent in 2018. According to a new report by the Stockholm International Peace Research Institute (SIPRI), the market is dominated by the United States. The turnover of the 100 biggest arms manufacturers came to 420 billion dollars. US manufacturers alone accounted for 59 per cent of the market, or a turnover of 246 billion dollars, up 7.2 per cent on the previous year.

Russia was second in the rankings for arms production, with 8.6 per cent of the market, just ahead of the United Kingdom on 8.4 per cent and France on 5.5 per cent. The study did not include China, for lack of sufficient data. The world’s largest arms maker remains the US firm Lockheed Martin, as it has been since 2009. Its turnover last year was 47.3 billion dollars. Its sales alone account for 11 per cent of the world market.