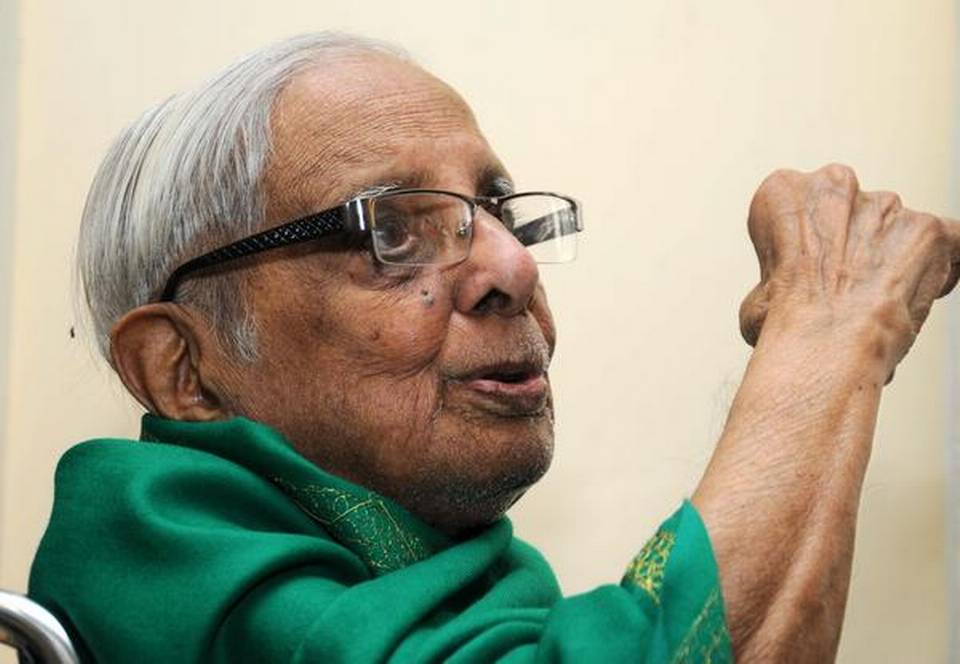 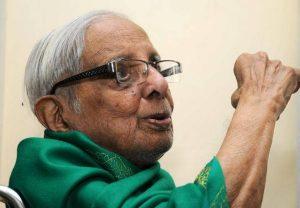 Kannada writer and critic L.S. Sheshagiri Rao passed away. His first work was Idu Jeevana, an anthology of short stories was released in 1948. He is best known for his book “Hosagannada Sahitya Charitre”. He was best known for his critical works and an English-Kannada dictionary that he compiled. Proficient in Kannada and English, many of his works were bridges between the two languages.