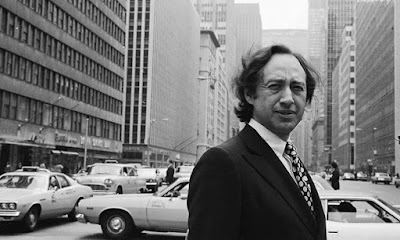 Alvin Toffler, the author of Future Shock, passed away on in Los Angeles, United States. He was 87. Toffler died in his sleep at his home in Bel Air, Los Angeles. One of the world’s most famous futurists, Toffler co-wrote many books with his largely uncredited wife, Heidi, who survives him. In Time magazine, Michael Krantz wrote that with their 1970 blockbuster Future Shock.

Toffler was far from alone in foreseeing the economy shift from manufacturing and mass production to a computerised and information-based model, but few were more effective at popularising the concept, predicting the effects, and assuring the public that the traumatic upheavals of modern times were part of a larger and more hopeful story.

So let’s do:
1. Name the author, who has passed away in Los Angeles, recently?