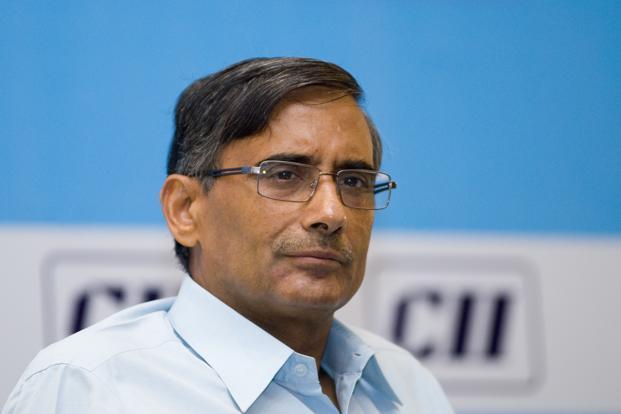 Yes Bank, India’s fourth-largest private sector bank, announced the appointment of Brahm Dutt as non-executive part-time chairman up till July 4, 2020. He is currently also the chairman of the Nomination and Remuneration Committee.

Brahm Dutt has been on Yes Bank’s board since July 2013 as an independent director, and contributed to almost all the sub-committees of the board over the past five and a half years.