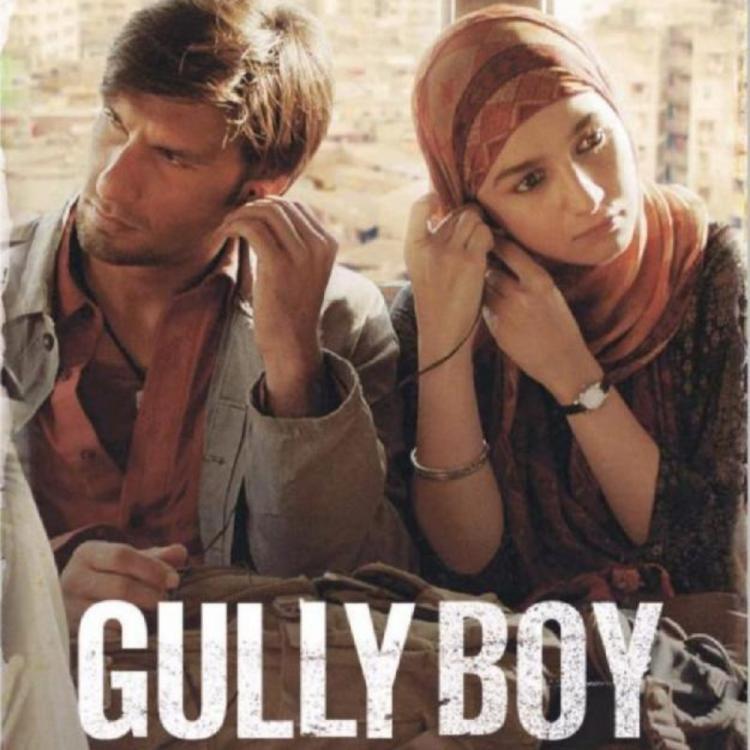 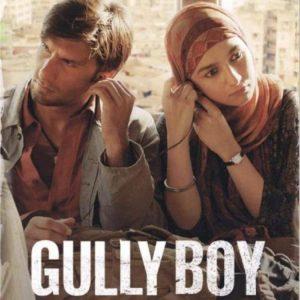 The Film Federation of India (FFI) has chosen ‘Gully Boy’ as India’s official entry to the Oscars. “Gully Boy”, produced by Ritesh Sidhwani and Farhan Akhtar and directed by Zoya Akhtar’, featured Ranveer as an up-and-coming rapper who sets out to achieve his dream by rhyming about his life on the Mumbai streets. Assamese film “Village Rockstars”, directed by Rima Das, was India’s official submission to the Oscars last year.