The United Nations General Assembly has designated the 31st of October as World Cities Day. The Day is celebrated to promote the international community’s interest in global urbanization, push forward cooperation among countries in meeting opportunities and addressing challenges of urbanization, and contribute to sustainable urban development around the world. Buy Prime Test Series for […] 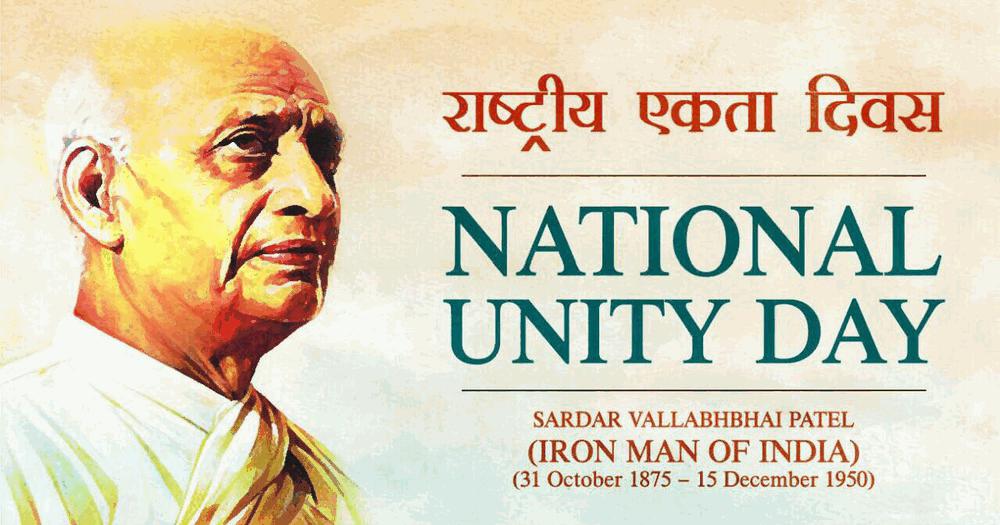 In India, the Rashtriya Ekta Diwas or National Unity Day is observed every year on October 31 since 2014, to commemorate the birth anniversary of the Iron Man of India, Sardar Vallabhbhai Patel. This year marks the 146th anniversary of the great leader who played an instrumental role in India’s struggle for independence, and later […] 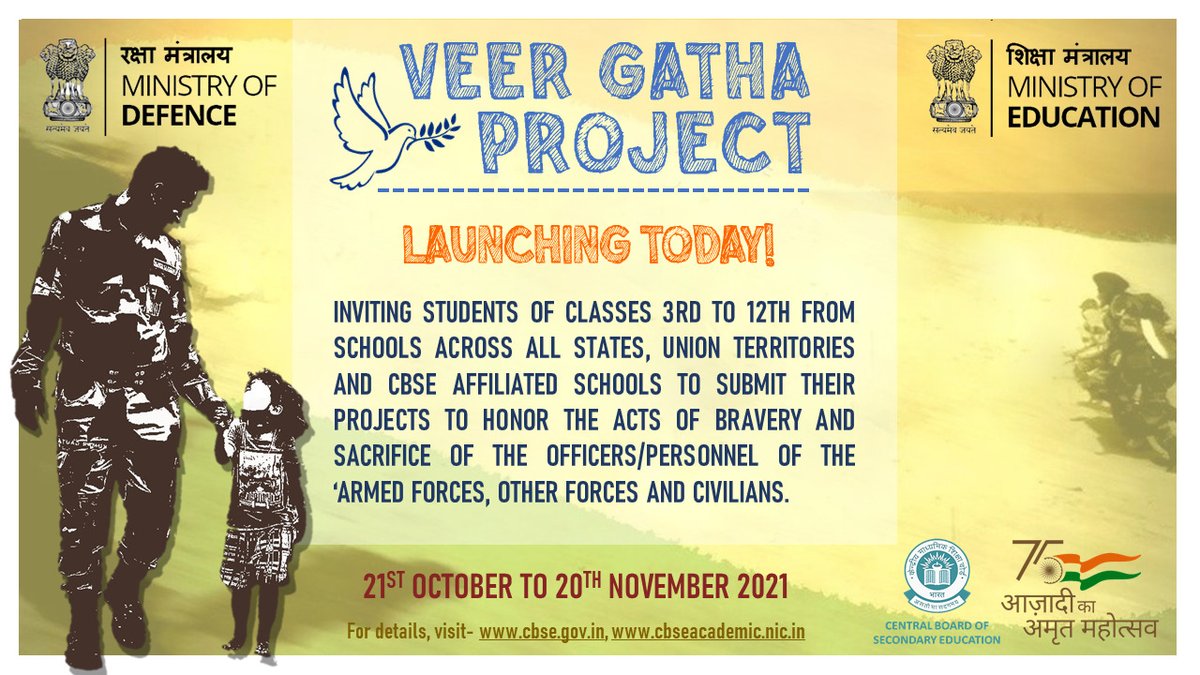 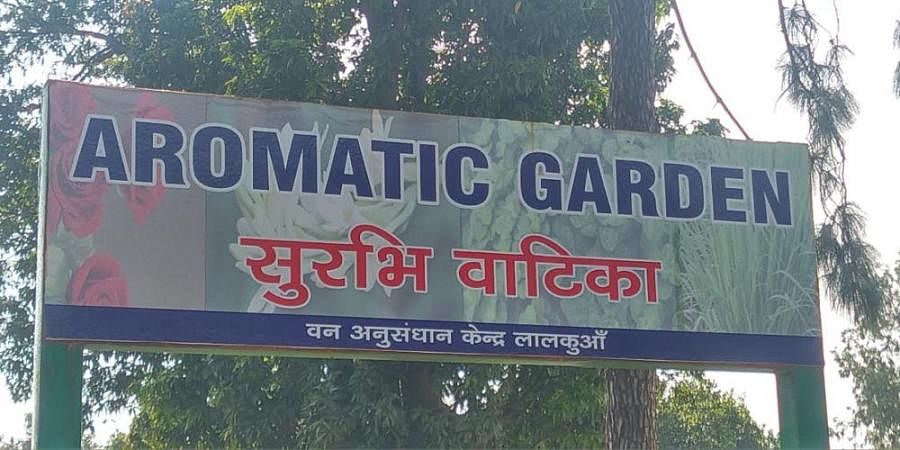 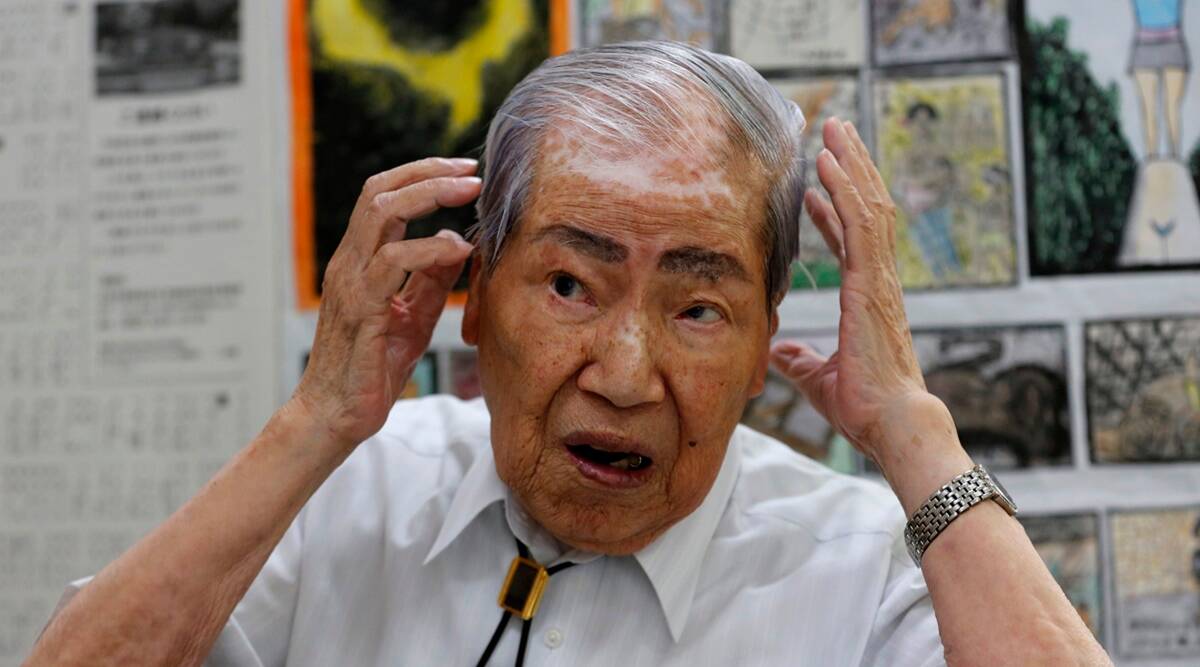 Hiroshima nuclear bomb attack survivor, Sunao Tsuboi has passed away. A leading Japanese campaigner against nuclear weapons who survived the world’s first atomic bomb attack has died at the age of 96. Some 140,000 people were killed and Tsuboi dedicated his life to campaigning to eradicate nuclear arms. He met Barack Obama on his historic […] 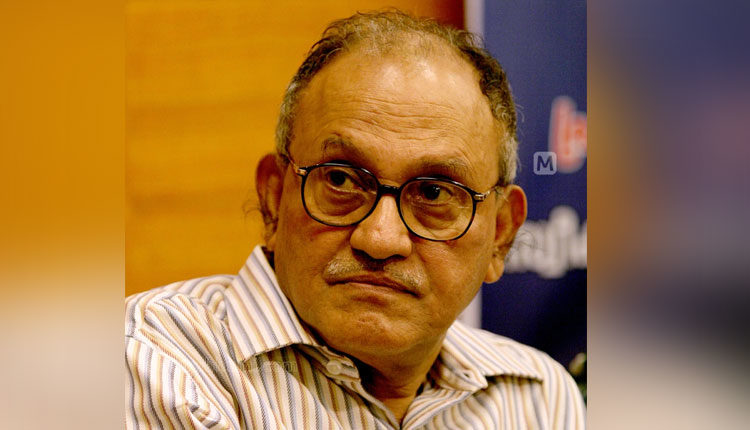 Padma Shri Dr Madhavan Krishnan Nair, an eminent Oncologist and the founding director of the Regional Cancer Centre (RCC), has passed away. He has served as a member of the expert group that prepared the National Cancer Control Plan of India. He has also served on the Expert Advisory Panel on Cancer of the World […] 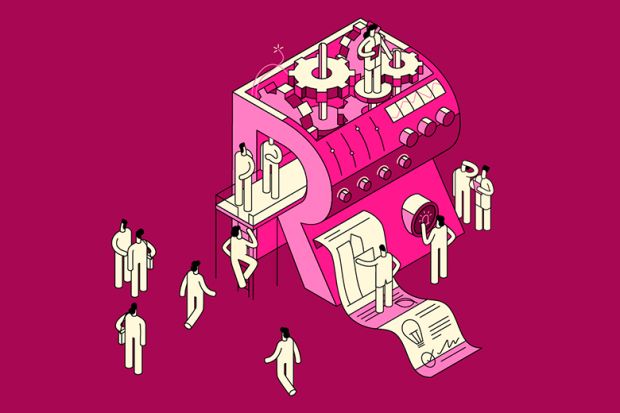 4 Indian institutes have made it to the Times Higher Education (THE)’s World Reputation Rankings 2021, the annual ranking of THE that features the top 200 universities based on the votes from leading academics across the globe. Indian Institute of Science (IISc) Bengaluru ranked among the top 100 (91-100) has topped the Indian Institutes. The […] 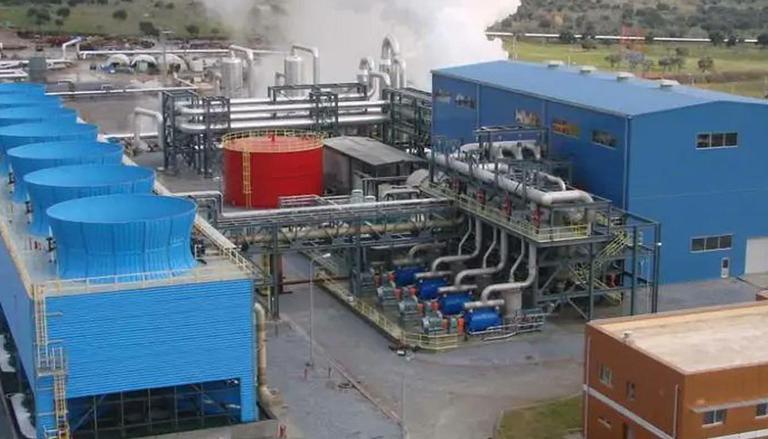 The Ministry of Trade, Industry and Energy of South Korea held that the ‘Shinincheon Bitdream Fuel Cell Power Plant’ at the Shinincheon Bitdream headquarters of Korea Southern Power in Seo-gu, Incheon has been completed and inaugurated. The power plant is operated by South Korea’s independent power production company, POSCO Energy and Doosan Fuel Cell. It […] 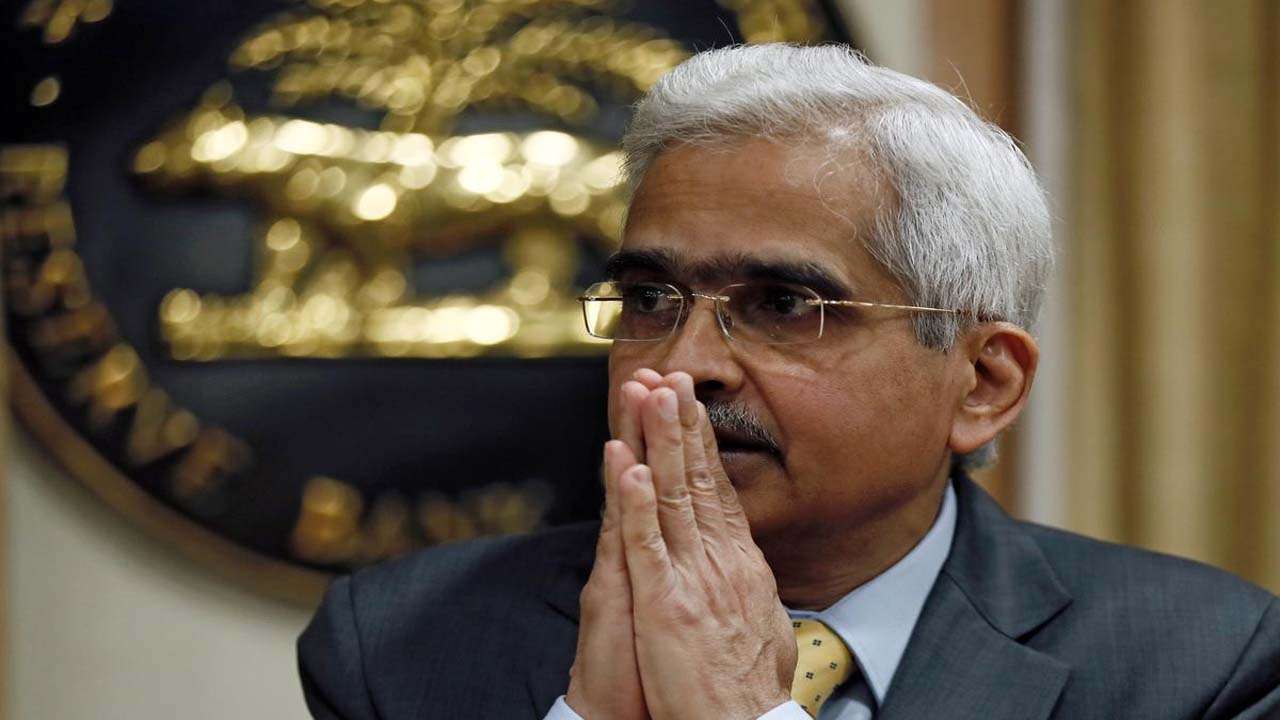 The Appointments Committee of the Cabinet (ACC) has approved the reappointment of Shaktikanta Das as the Governor of the Reserve Bank of India ( RBI) for a further period of three years with effect from December 10, 2021. He assumed the charge as the 25th governor of RBI on December 12, 2018, for three years. […] 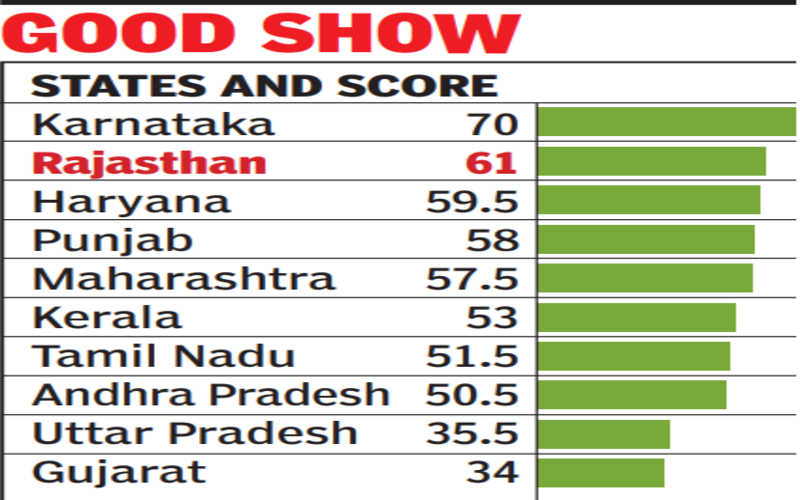