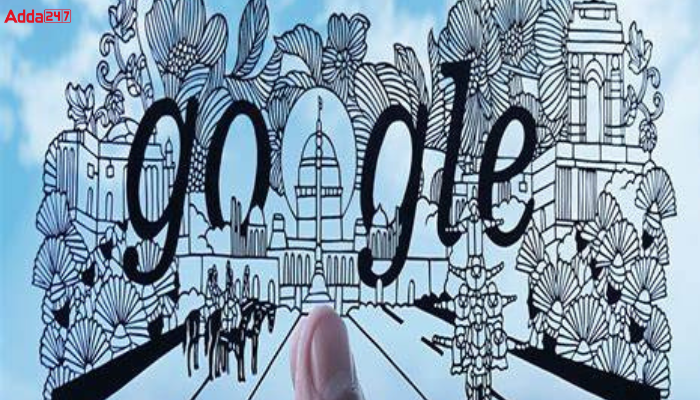 Google celebrates the 74th Republic Day of India with a creative masterpiece by a Gujarat-based guest artist Parth Kothekar. The Google Doodle finely illustrates the Republic Day Parade, along with some iconic landmarks like Rashtrapati Bhavan, the India Gate, the Daredevil motorcycle riders, and the CRFP marching contingent. Buy Prime Test Series for all Banking, […] 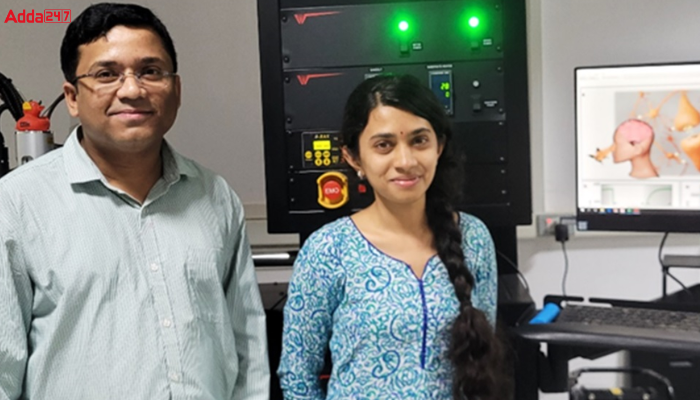 A team of scientists at Bengaluru’s Jawaharlal Nehru Centre for Advanced Scientific Research (JNCASR), an autonomous institute of the Department of Science and Technology, Government of India, who were working on nitride-based materials has used their background for developing hardware for neuromorphic computing. They used ScN to develop a device mimicking a synapse that controls […] 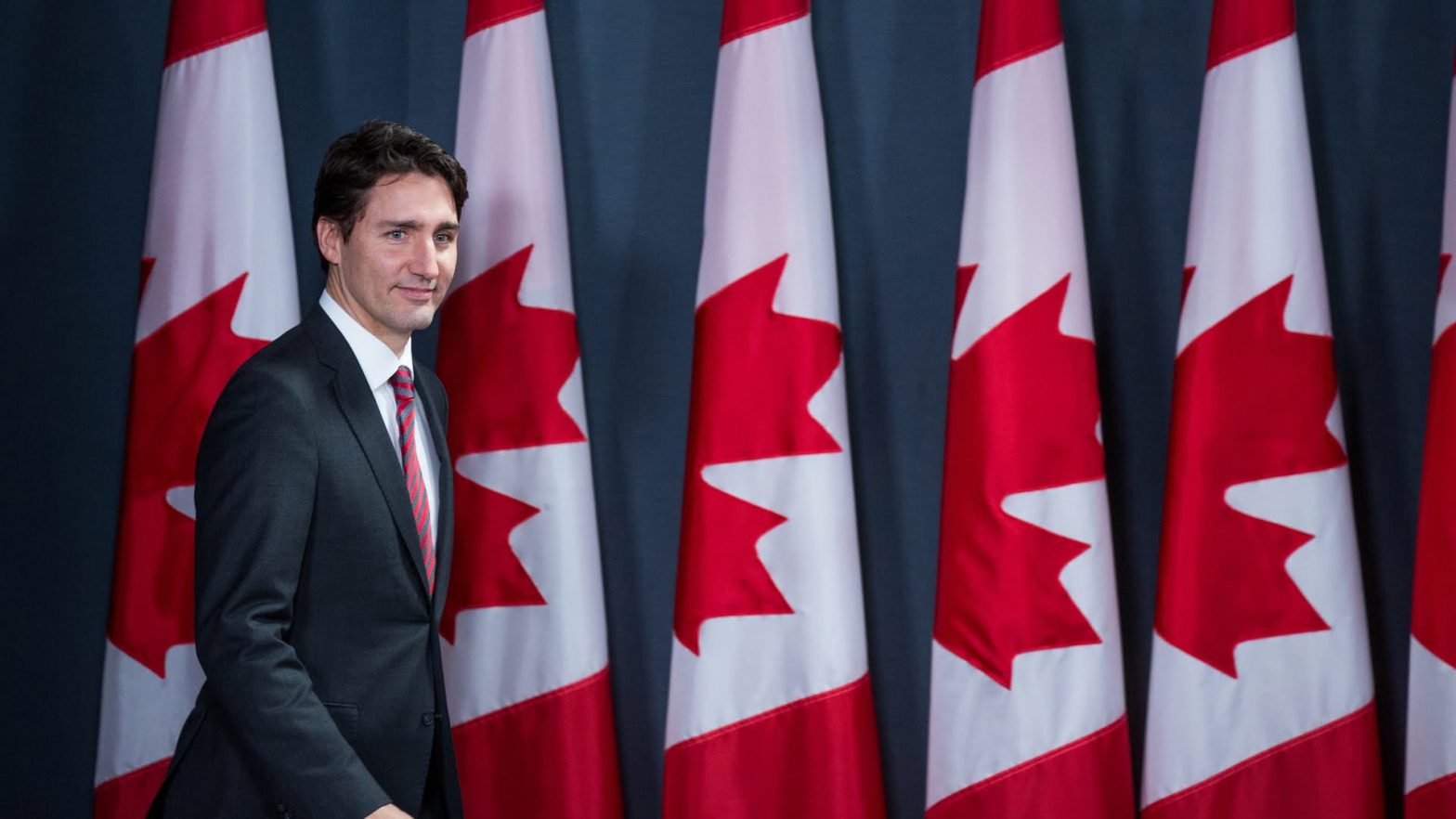 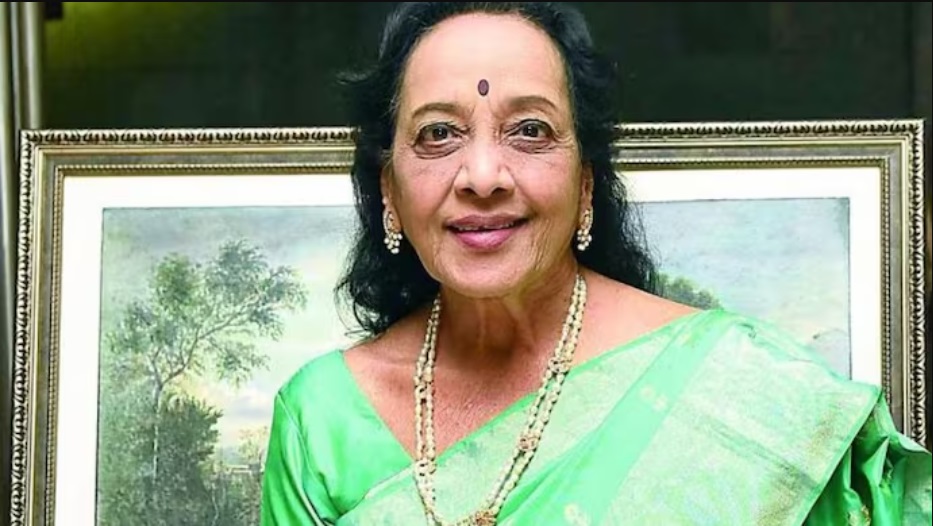 Veteran Telugu film actor and former parliamentarian J Jamuna passed away at the age of 86. She was born in Hampi on August 30, 1936, Jamuna made her film debut at the age of 16 with Puttillu (1952) made by Garikapati Raja Rao of Praja Natya Mandali, cultural wing of the Communist Party of India […] 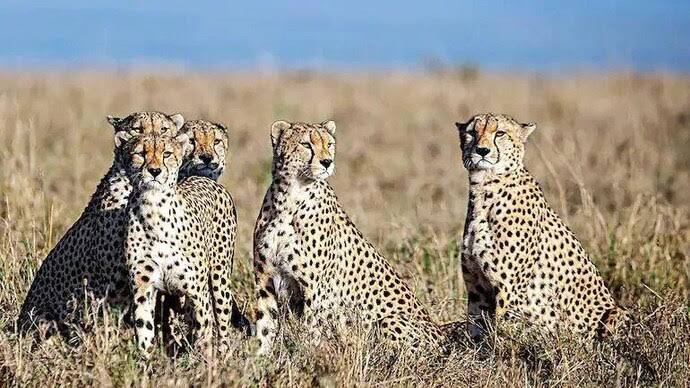 South Africa said that it had reached a deal to transfer more than 100 cheetahs to India as part of an ambitious project to reintroduce the spotted cats in the south Asian country. The environment ministry said an initial batch of 12 cheetahs would be flown to India next month, after eight cheetahs arrived from […] 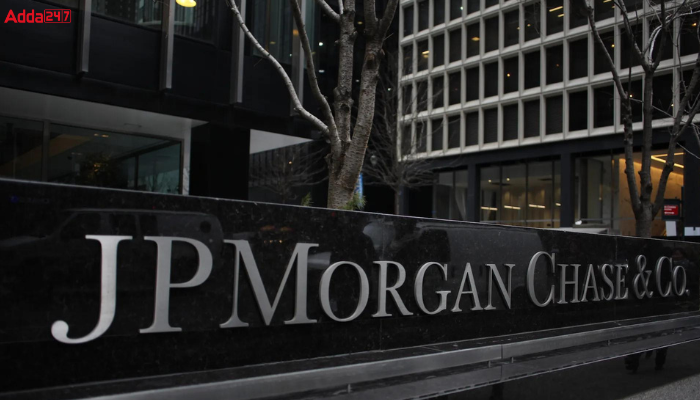 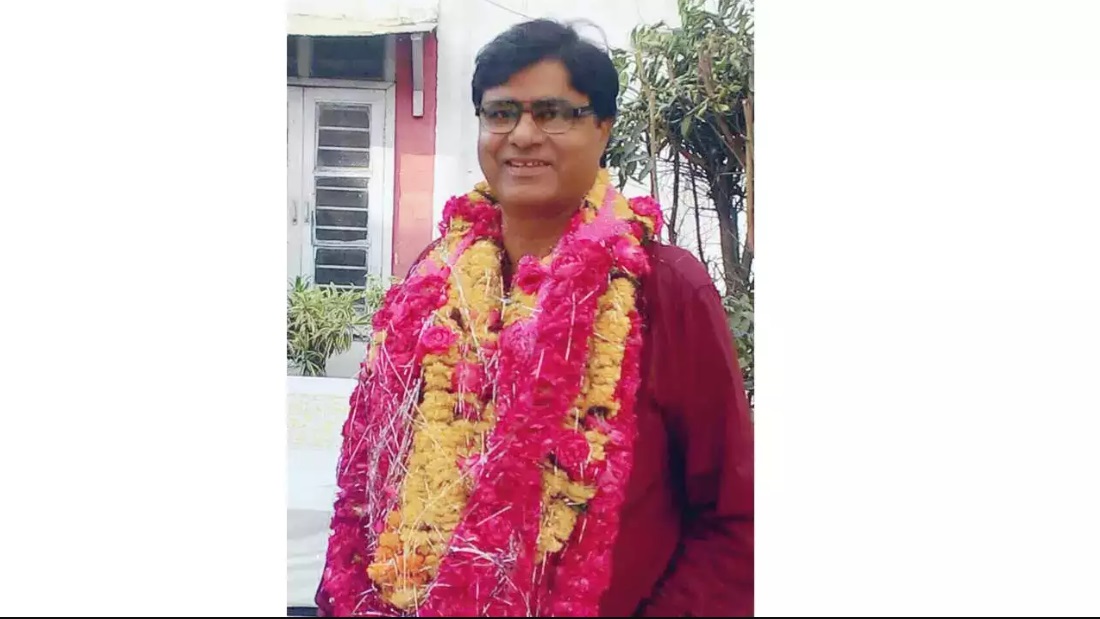 ‘Ironman of India’ Sabir Ali, who won the decathlon gold at the 1981 Asian Athletics Championships in Tokyo, passed away. He was 67. Ali, who retired from Railways, won the title in the Japanese capital with a tally of 7,253 points beating Japan’s Nobuya Saito (7,078) and China’s Zu Qilin (7,074). He also won two […] 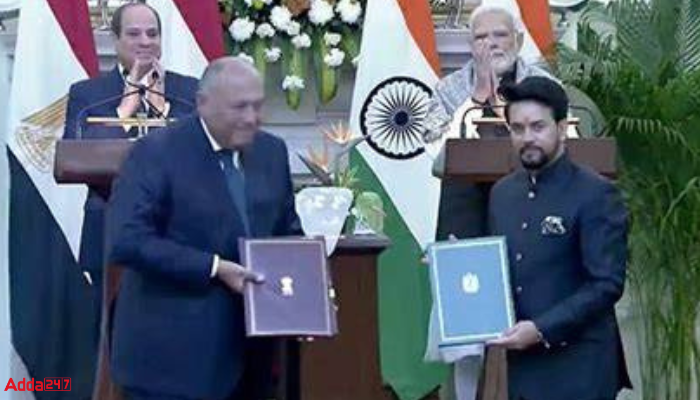 India and Egypt signed an MOU to facilitate content exchange, capacity building, and Co-Productions between Prasar Bharati and the National Media Authority of Egypt. The MoU was signed by Union Minister of Information & Broadcasting, Youth Affairs, and Sports Anurag Singh Thakur, and Minister of Foreign Affairs, Government of Egypt, Sameh Hassan Shoukry. The MoUs […] 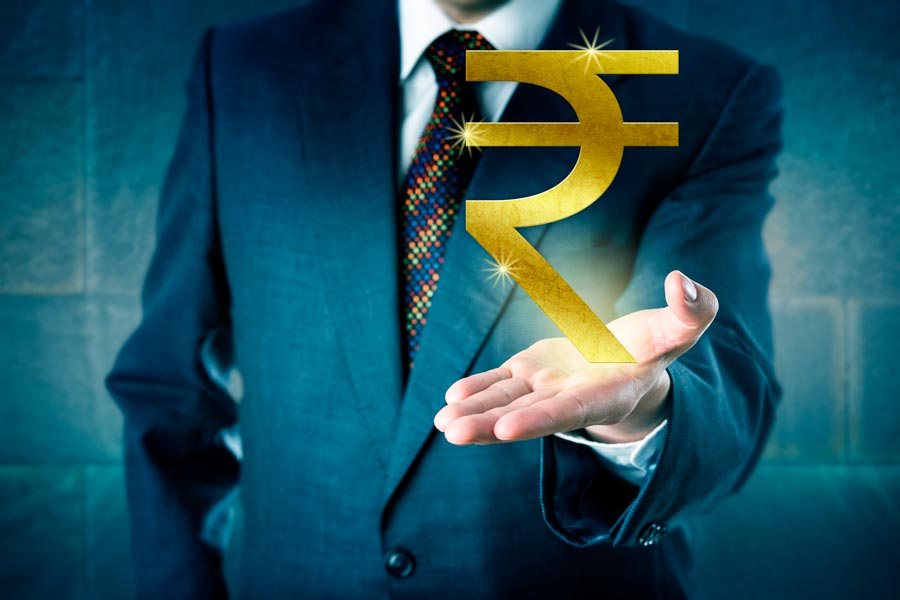 The Reserve Bank of India released a discussion paper on the securitisation of stressed assets framework as a way to improve the quality of the sale and resolution of such accounts. The regulator’s proposal comes on the heels of an announcement it made in September 2022. In September 2019, a task force for the development […] 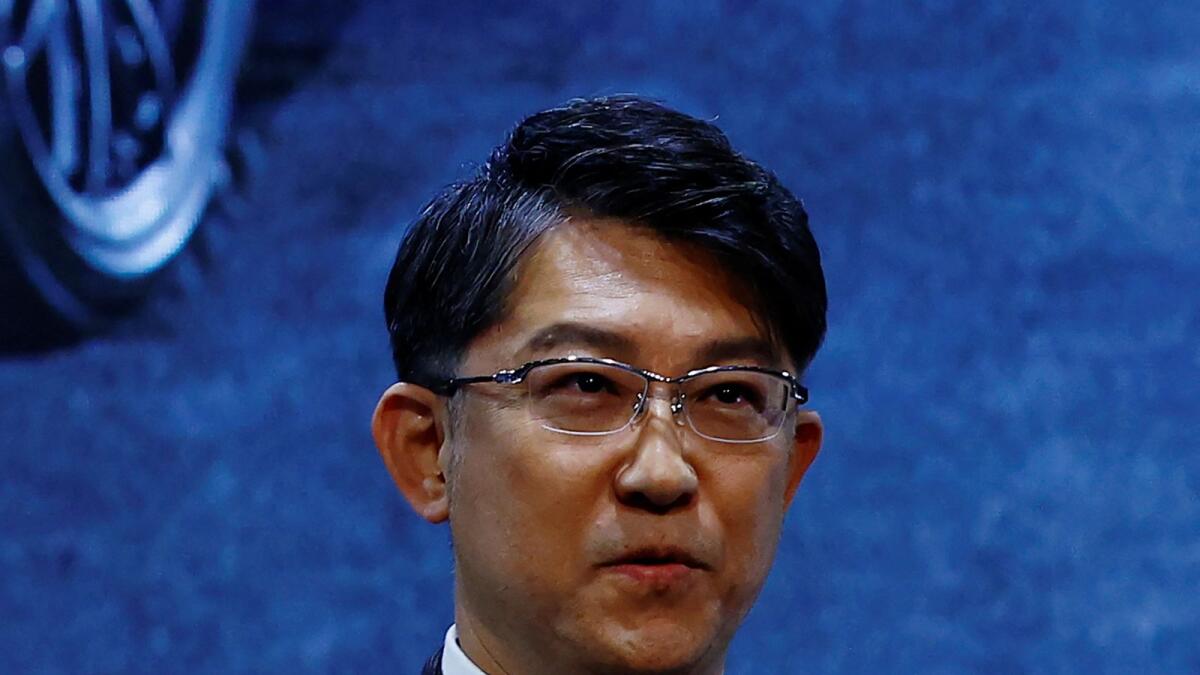