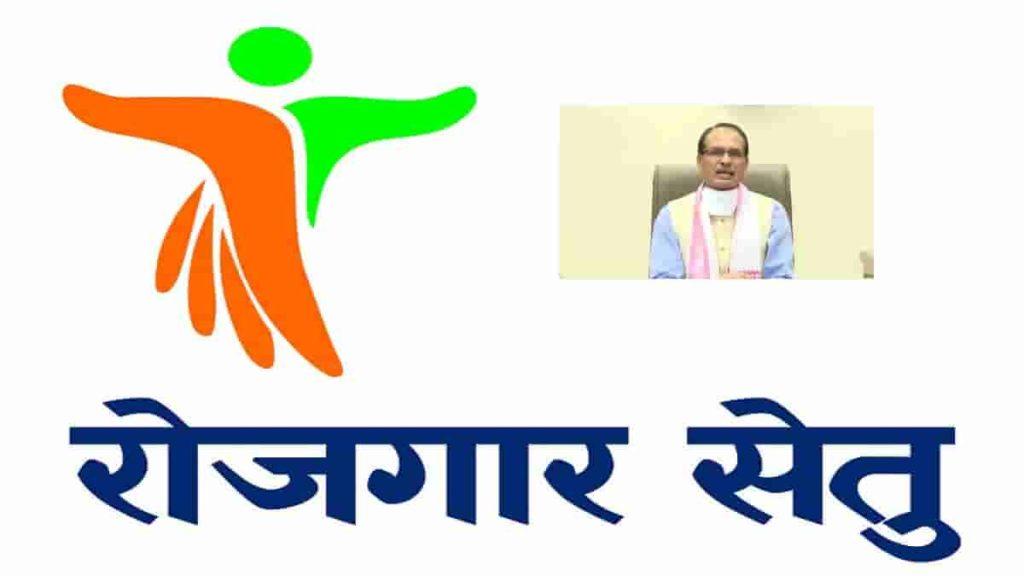 Madhya Pradesh Chief Minister, Shivraj Singh Chouhan has announced the launch of the ‘Rozgar Setu’ scheme. This scheme would help to secure employment for skilled workers who have returned to the state in the COVID-19 situation. The government of Madhya Pradesh launched a portal ‘MP Rojgar Setu Portal’ for the unemployed migrants to register and […] 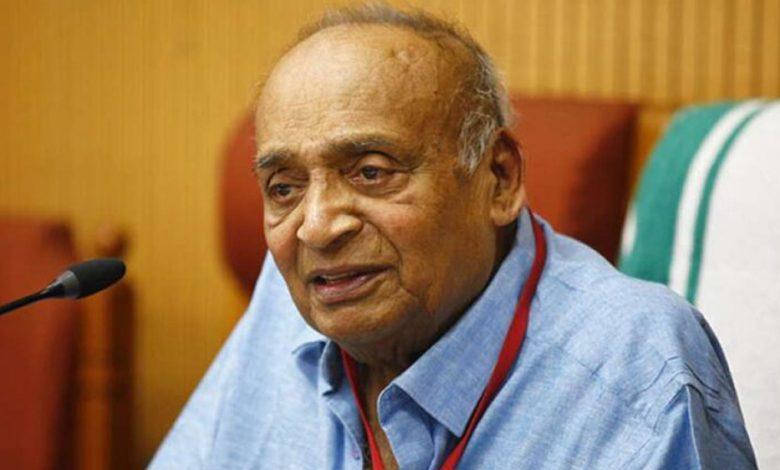 Rajya Sabha (RS) MP from Kerala and Loktantrik Janata Dal (LJD) Leader, writer and journalist,  M.P. Veerendra Kumar passed away. He was born on July 22, 1936, at Kalpetta, Wayanad district, Kerala. In 1996, Kumar was elected to the Lok Sabha from Kozhikde and became a ‘Union Minister of State for Finance’ and later ‘Union […] International Everest Day is being observed on 29th May. Nepalese Tenzing Norgay and New Zealand’s Edmund Hillary had climbed the Mt. Everest on this day (29th May) in 1953, as the first humans to achieve the feat. Click Here To Get Test Series For SBI PO 2020 Nepal decided to observe the day as International […] 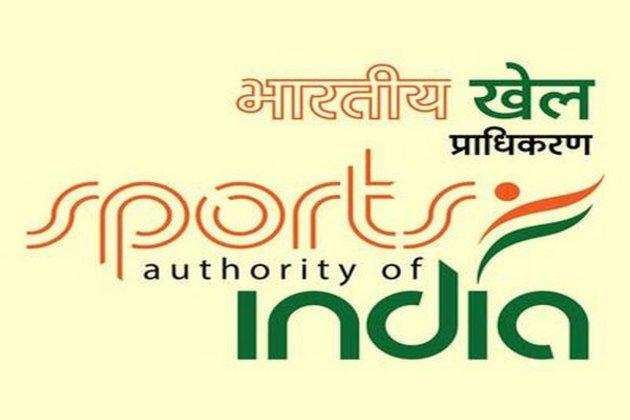 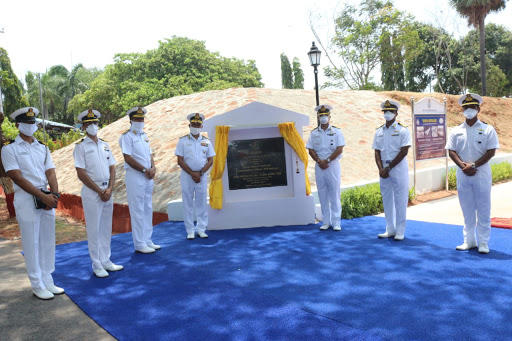 The foundation stone for a missile park “Agneeprastha” was laid at INS Kalinga, Naval base in Visakhapatnam, Andhra Pradesh. The park ”Agneeprastha”once completed will be dedicated to all the officers, sailors and support staff of INS Kalinga, who has served in this premier op-support Base of the ENC since its establishment in 1981. Click Here […] 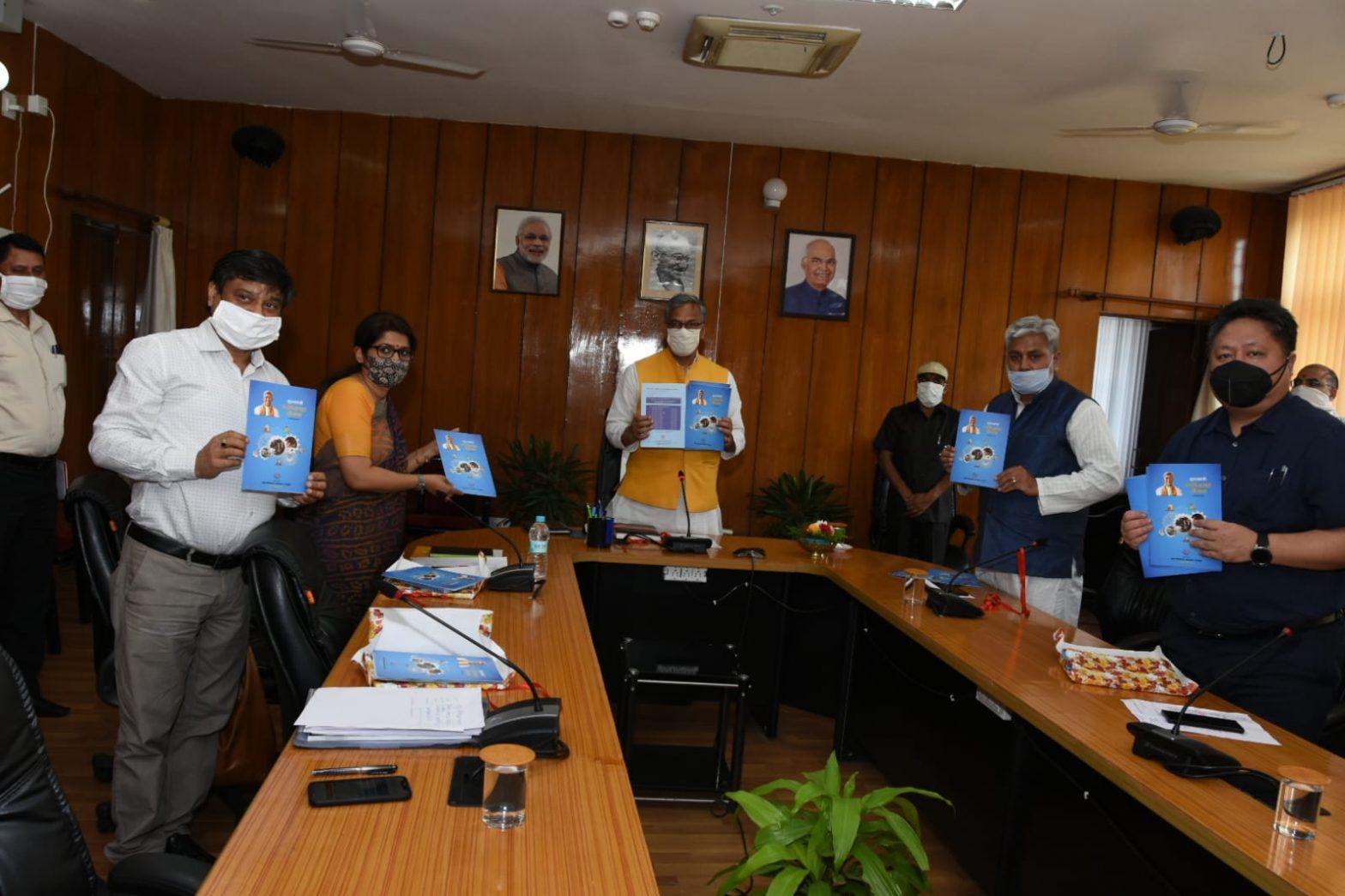 Uttarakhand chief minister, Trivendra Singh Rawat has inaugurated the “Mukhyamantri Swarozgar Yojana” for returnee migrants. The project aims at giving self-employment opportunities to youth and a boost to reverse migration, especially entrepreneurs returning to Uttarakhand and encourage skilled and unskilled artisans, handicrafts and unemployed youths to start their own business. The scheme will offer credit […] The meeting of the Heads of Tax Authorities of the BRICS countries, namely Brazil, Russia, India, China and South Africa was held on 29 May. The meeting was hosted by the Federal Tax Service of Russia, which currently holds the BRICS Presidency, to discuss the response of BRICS Tax Authorities to the COVID-19 pandemic and […] 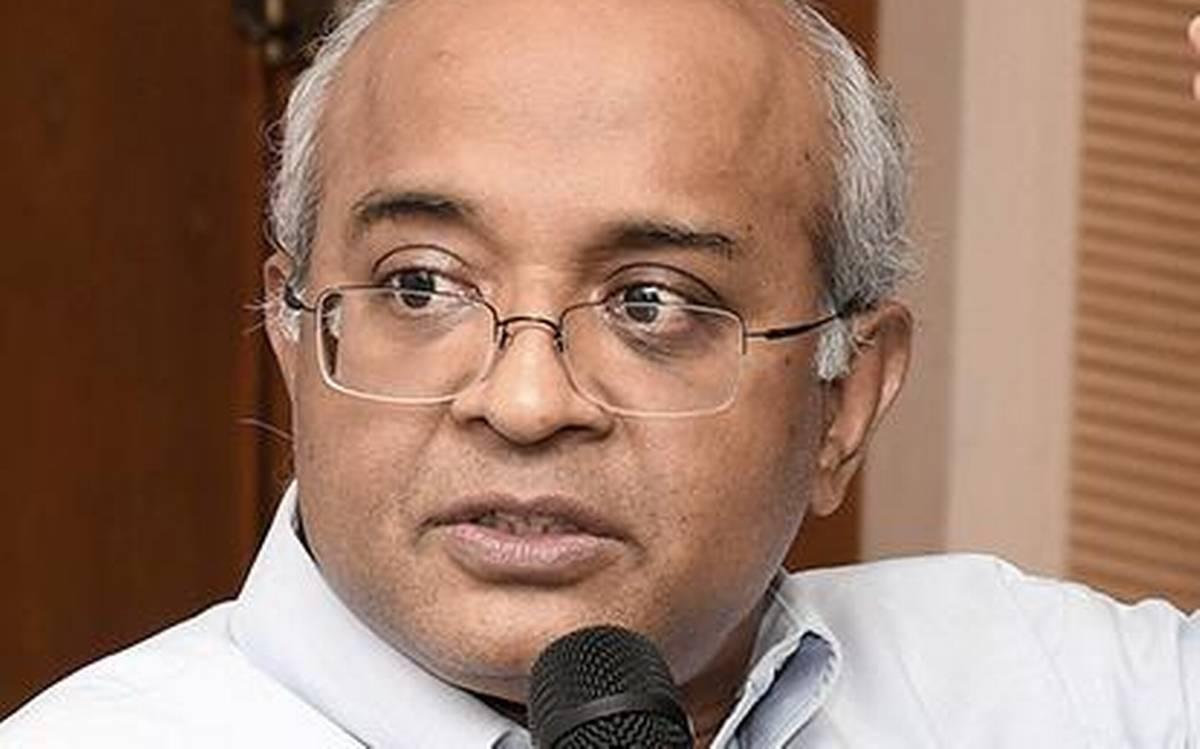 Venkataramani Sumantran has been appointed the independent director of airline company IndiGo. He presently served as the chairman and managing director of Chennai-based Celeris Technologies. He will hold the post for the next five years. Click Here To Get Test Series For SBI PO 2020 Dr Sumantran, with a rich experience of over 35 years […] 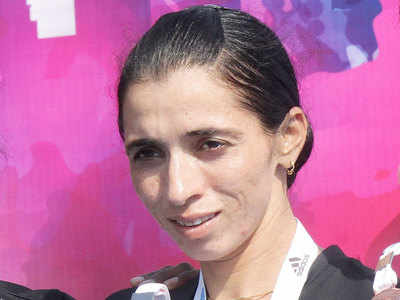 India’s long-distance runner, Kiranjeet Kaur has been handed a four-year ban by World Athletics’ anti-doping body for testing positive for a banned substance (Enobosarm). She will be stripped of the gold medal she won at the Tata Steel Kolkata 25K. Her ban period begins from December 15 (2019), the date of in-competition sample collection. She […] 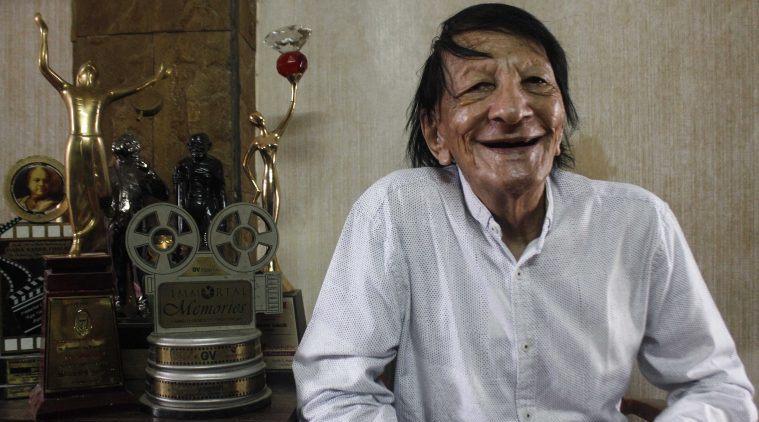 Veteran lyricist Yogesh Gaur passed away. He wrote the lyrics of hit songs “Kahin duur jab din dhal jaye” and “Zindagi kaisi hai paheli” that defined the superhit film Anand (1971). He got his first break as a lyricist with the film Sakhi Robin (1962), in which he wrote six songs. He also wrote songs […]