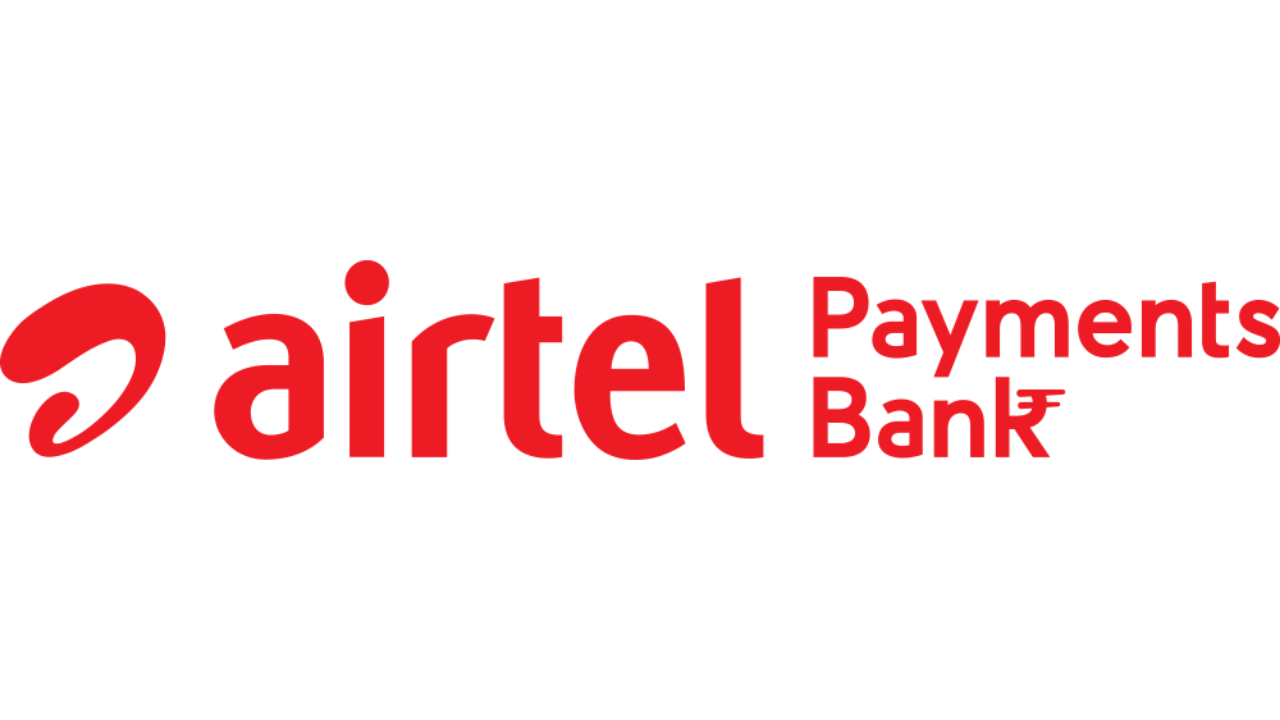 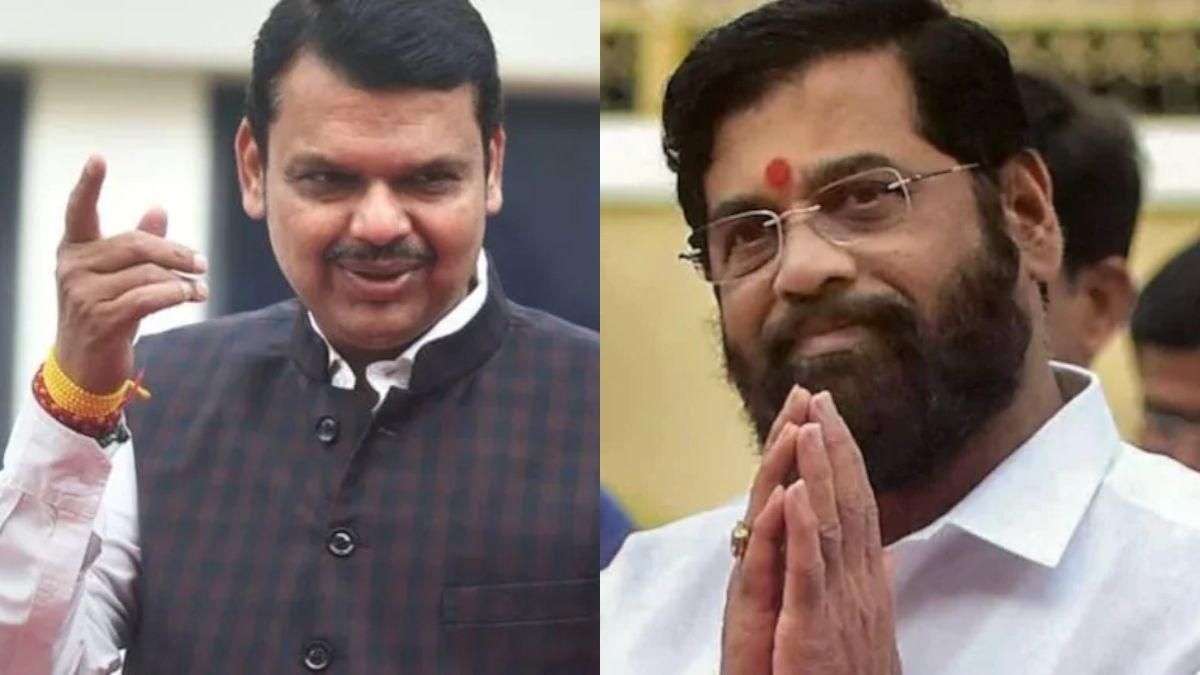 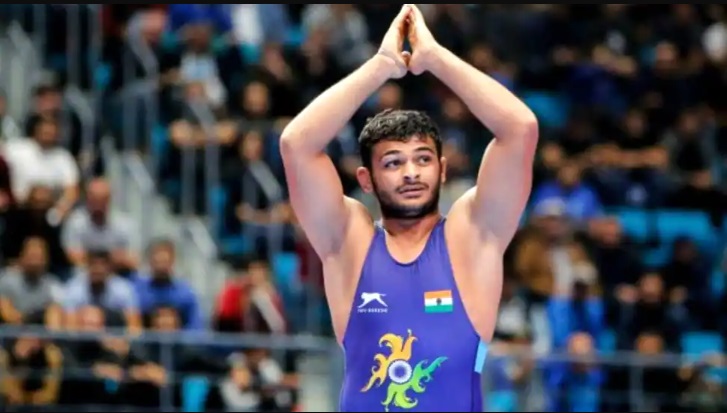 Tokyo Olympian Deepak Punia won a bronze medal after defeating Maksat Satybaldy (Kyrgyzstan) in the 86kg freestyle weight category at the U23 Asian wrestling championships 2022 in Bishkek, Kyrgyzstan. Despite a win, it was an unimpressive result from him as the Indian contingent was expecting a better outing from the world championships silver medalist in […] 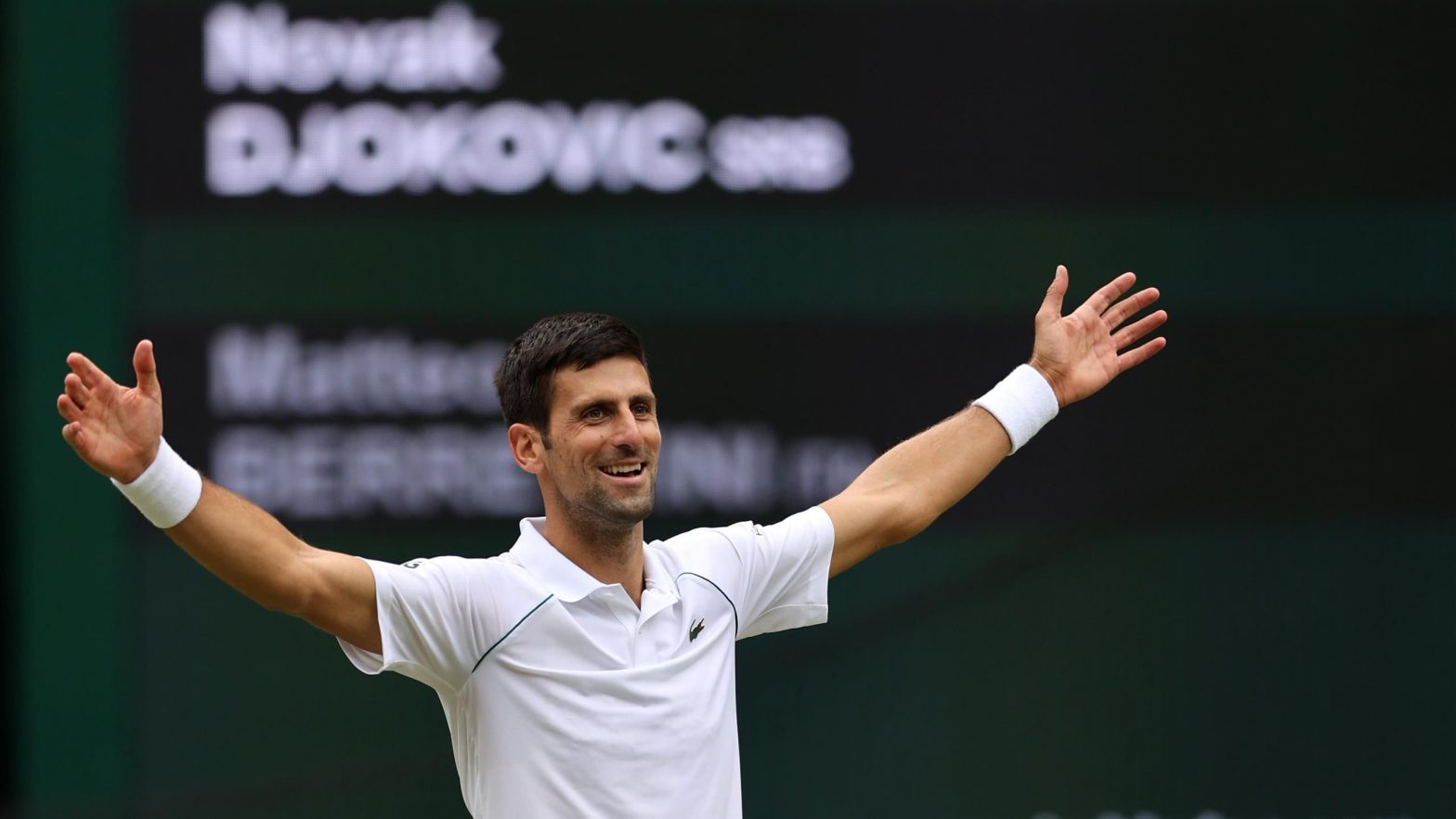 Novak Djokovic became the first player in history to win 80 matches in all four Grand Slams when he defeated Kwon Soon-woo 6-3, 3-6, 6-3, 6-4 on Centre Court his 80th win in Wimbledon. By virtue of his victory, the former world no.1 tennis players has created history winning his 80th match at the Wimbledon. […] 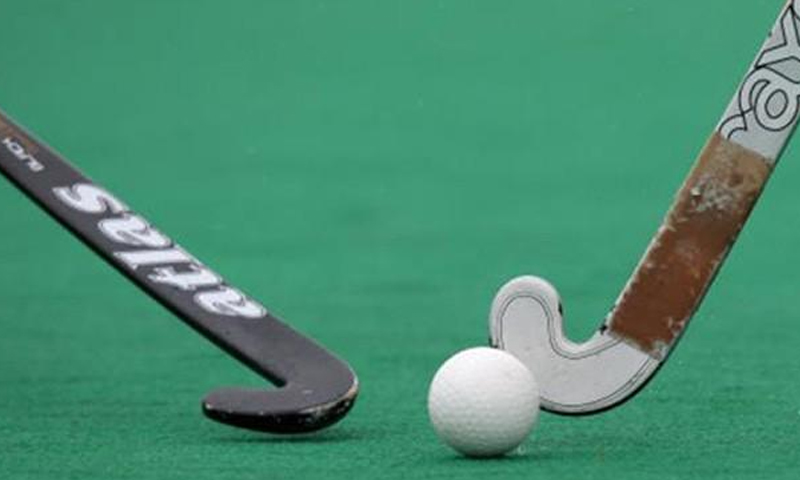 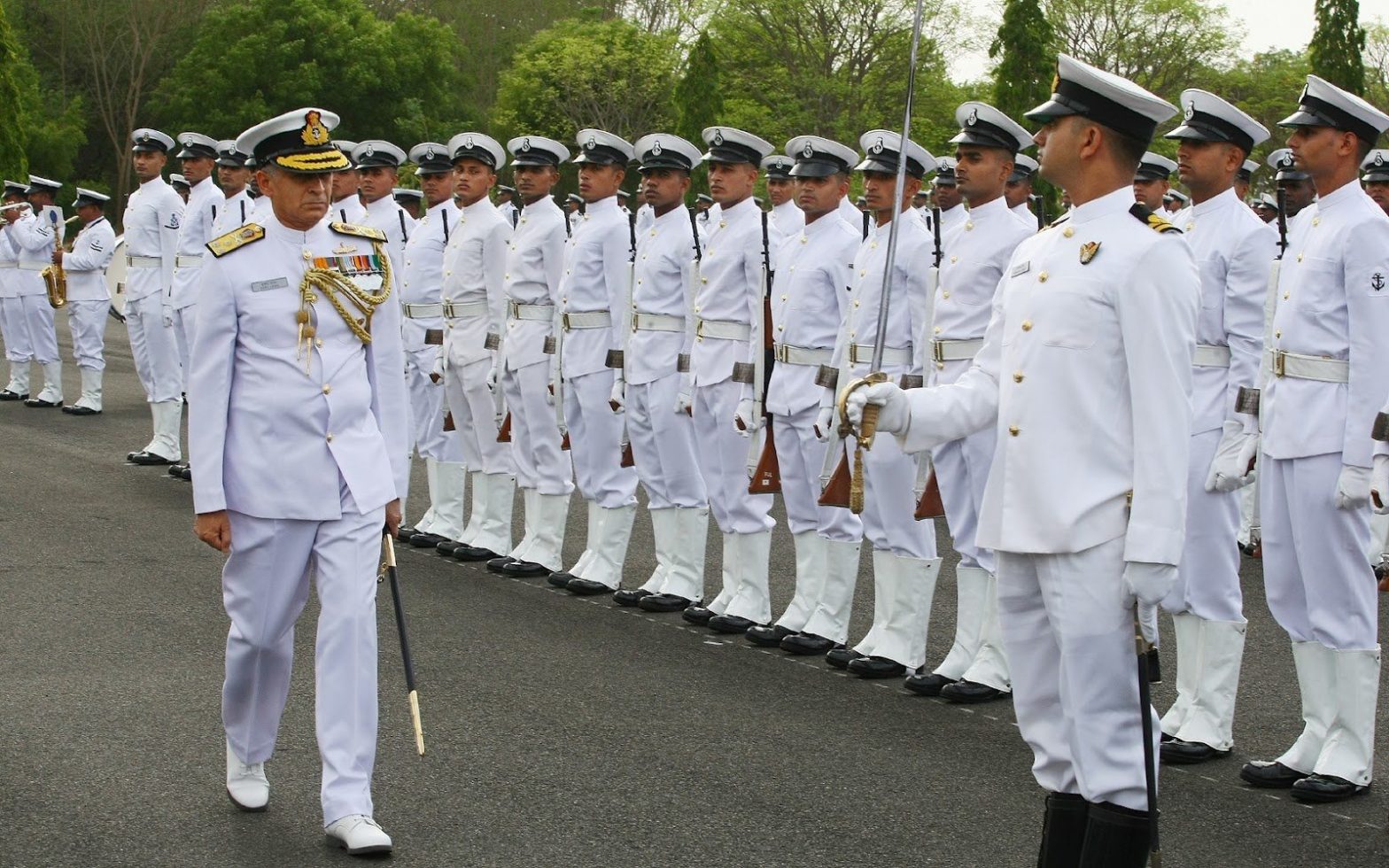 Pay Roll Automation for Disbursement of Monthly Allowances (PADMA), an automated Pay & Allowances module for the Indian Coast Guard was inaugurated by Shri Rajnish Kumar, Controller General of Defence Accounts (CGDA), Ministry of Defence. The CGDA emphasized that the Government has campaigned for Digital India to ensure dedicated services and reduce manual intervention at […] 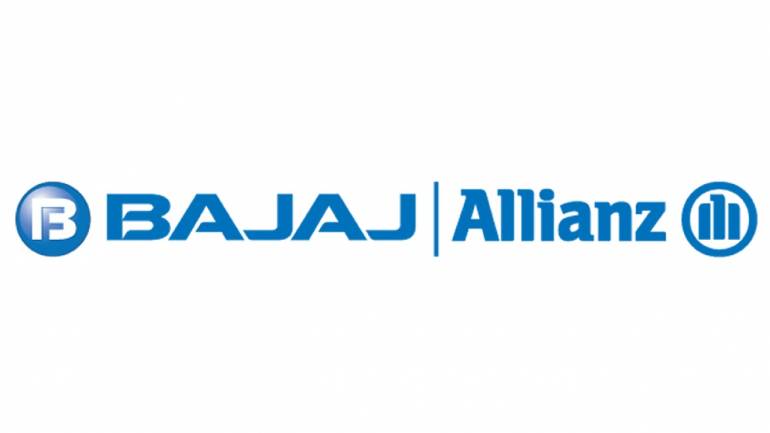 In order to provide PAN-related services for PayNearby‘s retail partners through Aadhaar and biometric or SMS-based OTP authentication for their clients, Protean eGov Technologies Ltd (previously NSDL e-Governance Infrastructure Ltd) and PayNearby have formed a cooperation. For millions of citizens, the cooperation seeks to improve service delivery. Buy Prime Test Series for all Banking, SSC, […] 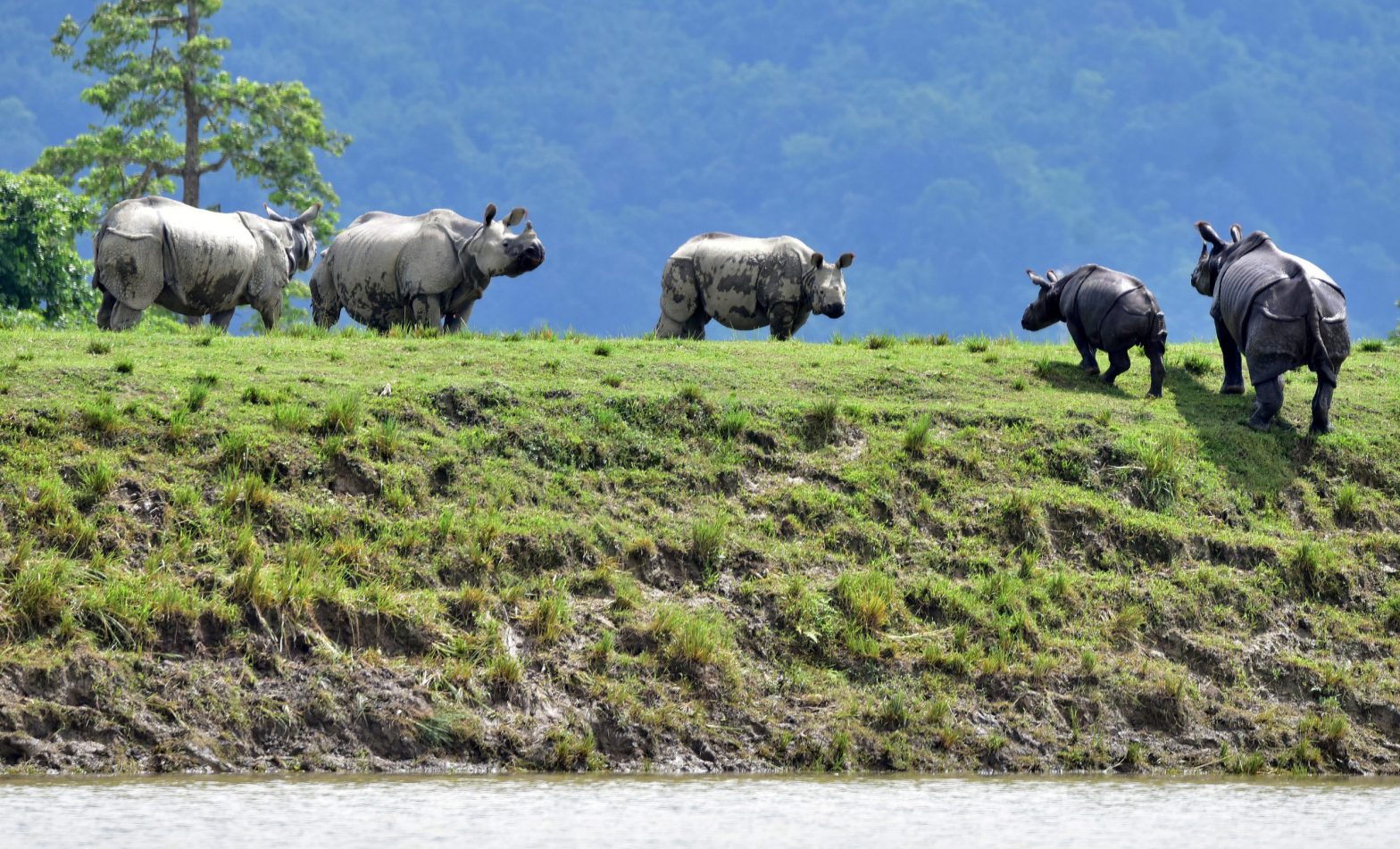 India gave the international community the reassurance that it will keep to its goal of protecting at least 30% of “our” lands, waters, and oceans by 2030 under Prime Minister Narendra Modi. India’s Minister for Earth Sciences, Dr. Jitendra Singh, made the following remarks on behalf of the country at the UN Ocean Conference in […] 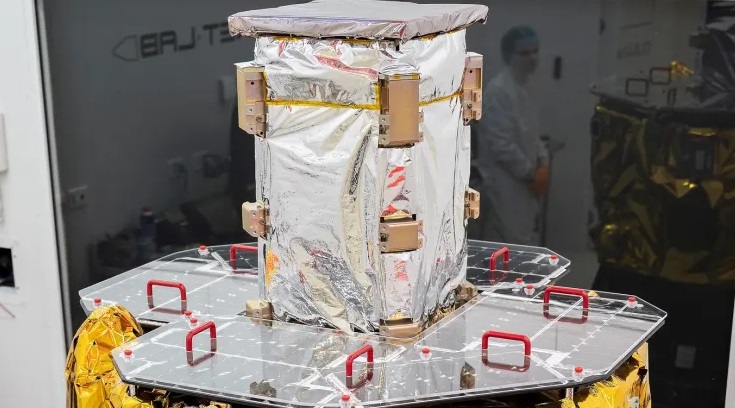