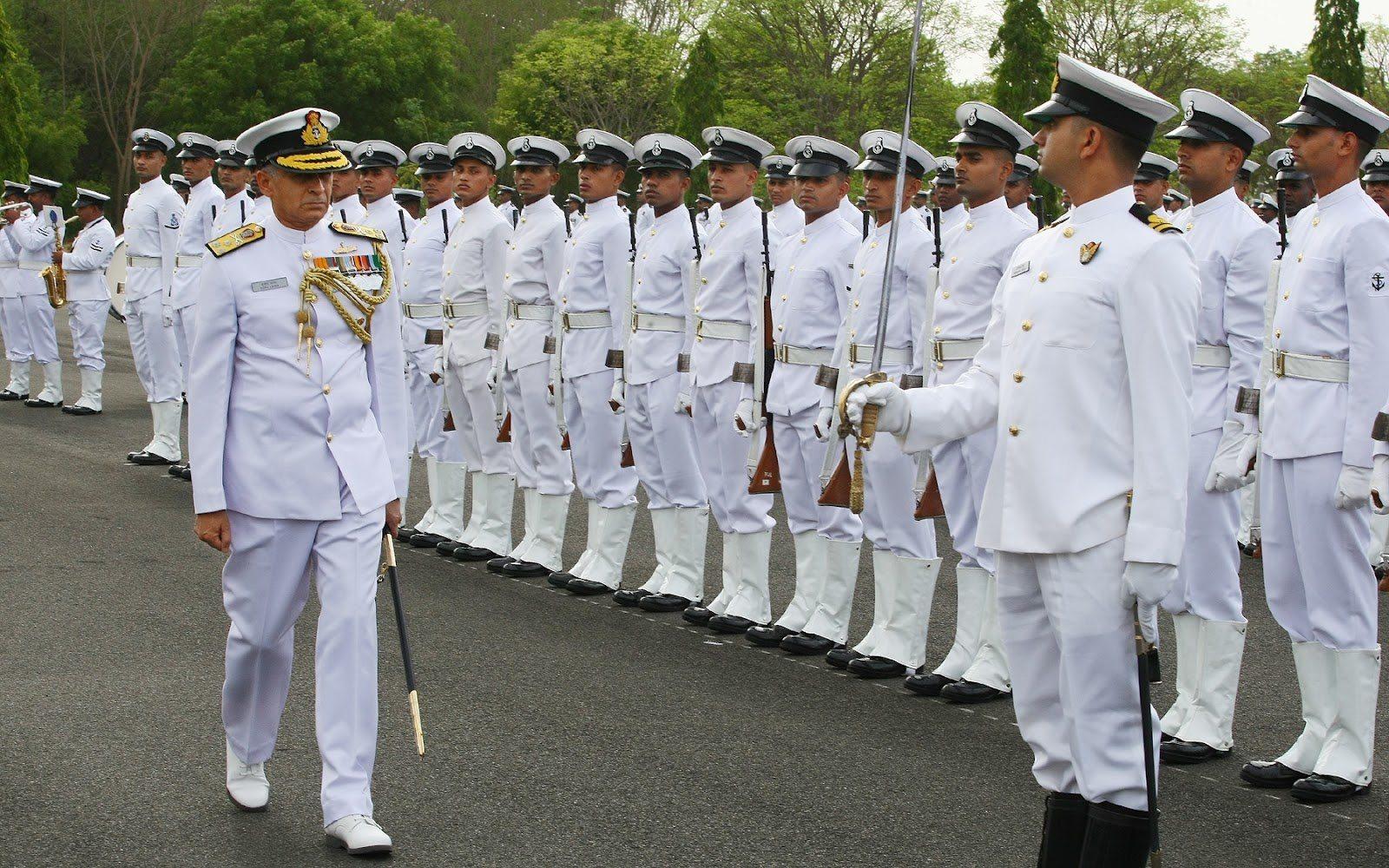 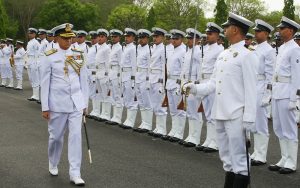 Pay Roll Automation for Disbursement of Monthly Allowances (PADMA), an automated Pay & Allowances module for the Indian Coast Guard was inaugurated by Shri Rajnish Kumar, Controller General of Defence Accounts (CGDA), Ministry of Defence. The CGDA emphasized that the Government has campaigned for Digital India to ensure dedicated services and reduce manual intervention at every level & to promote E-Governance in a big way.

Launch of PADMA will strengthen the Digital India concept. Also, it is an ‘Atmanirbhar Bharat’ initiative as the entire module has been designed and developed by Indian entrepreneurs assisted by domain experts.