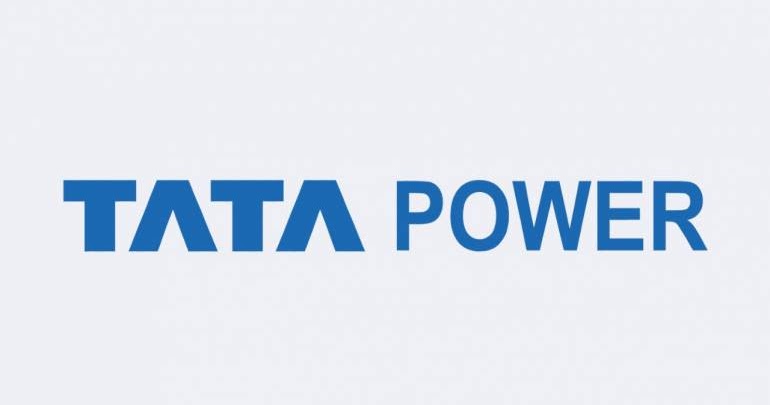 The Defence Research and Development Organisation (DRDO) has designed a casualty evacuation bag to transport or isolate persons infected with COVID-19. The bag is water and air-proof and treated to deal with biological agents. DRDO will be procuring an initial lot of 500 such bags. DRDO’s Defence Bioengineering and Electromedical Laboratory (DEBEL), which carries out […] 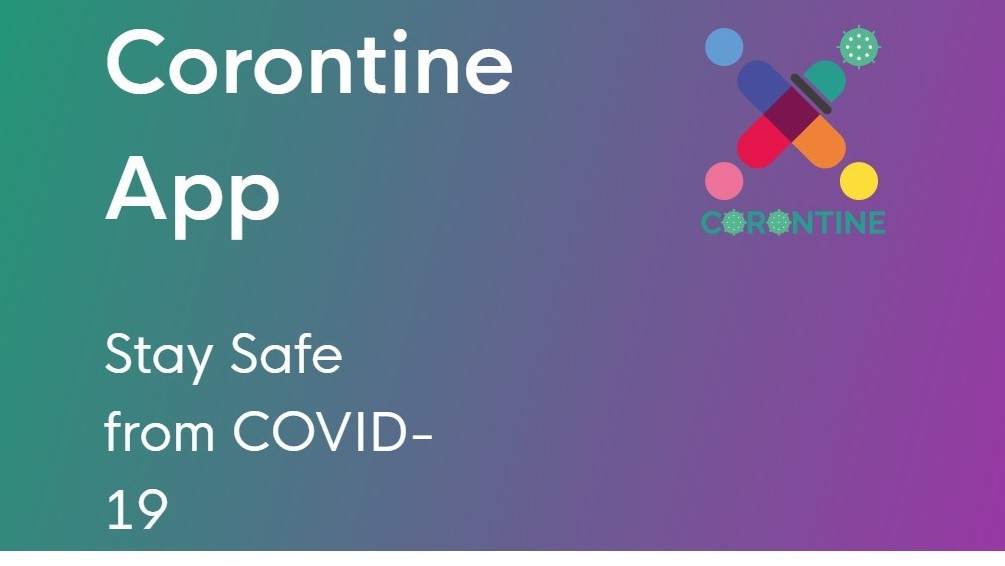 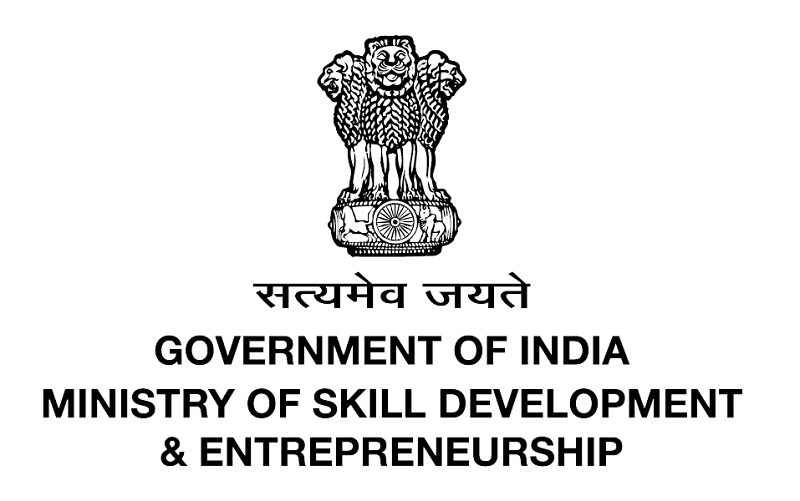 All National Skill Training Institutes (NSTIs) have been readied by the Ministry of Skill Development and Entrepreneurship (MSDE) as quarantine centres to fight the spread of the Novel Coronavirus (COVID-19). MSDE has taken this step in order to align its efforts with the central government’s efforts against the pandemic which has led to a nationwide […] 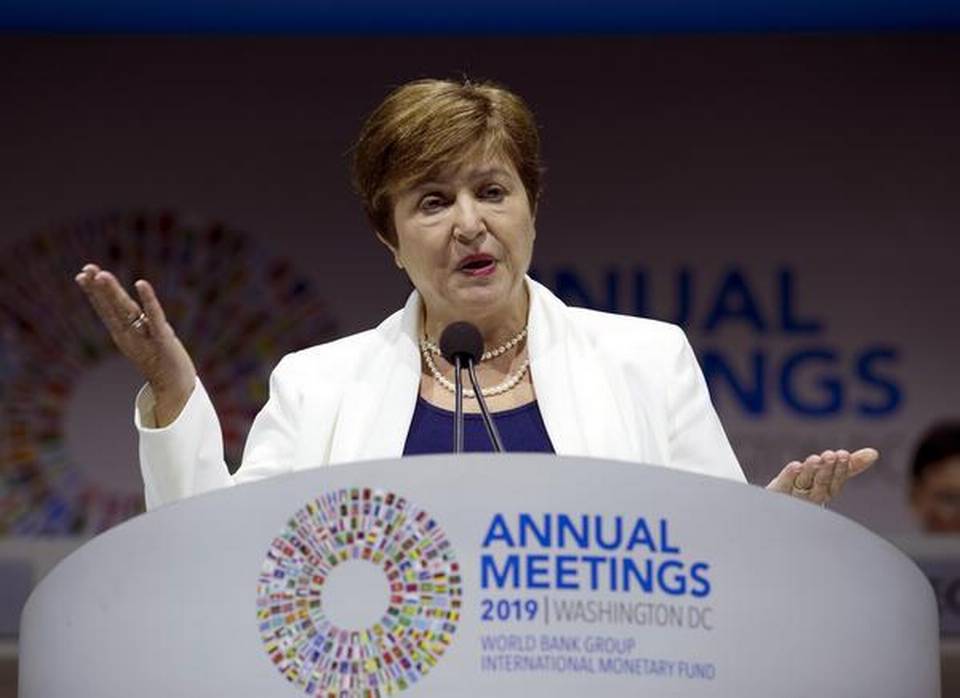 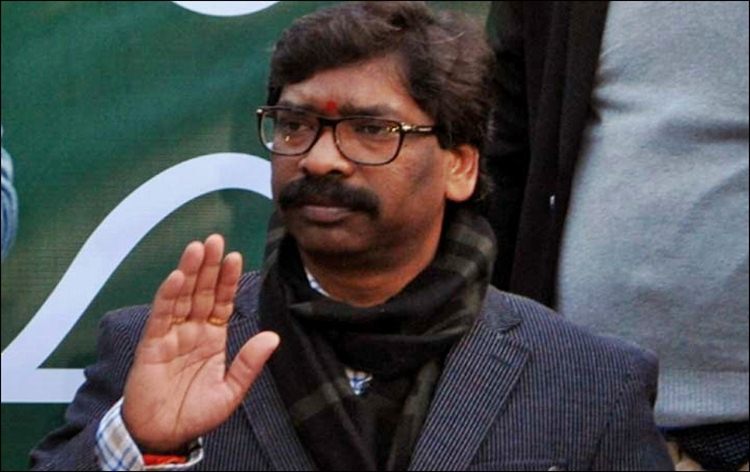 The Jharkhand Government has launched a mobile app PRAGYAAM to issue e-passes. The app was launched by the State Chief Minister Hemant Soren. The app aims to issue e-passes to everyone associated with the delivery of essential services during the nationwide lockdown to curb the spread of COVID-19. Click Here To Get Test Series For […] 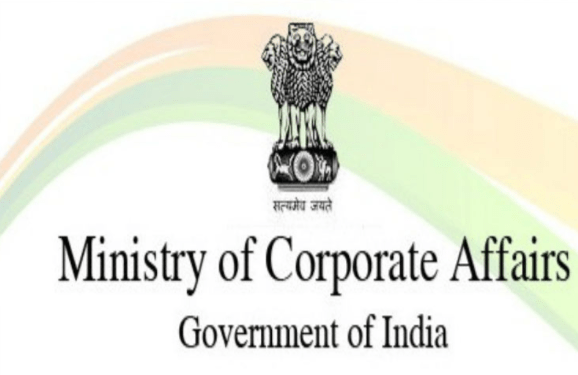 The Ministry of Corporate Affairs (MCA) has introduced the “Companies Fresh Start Scheme, 2020”. The new scheme has been introduced to provide relief to law abiding companies and the Limited Liability Partnerships (LLPs) amid COVID-19 pandemic. MCA has also revised “LLP Settlement Scheme, 2020”. Click Here To Get Test Series For SBI PO 2020 The […] 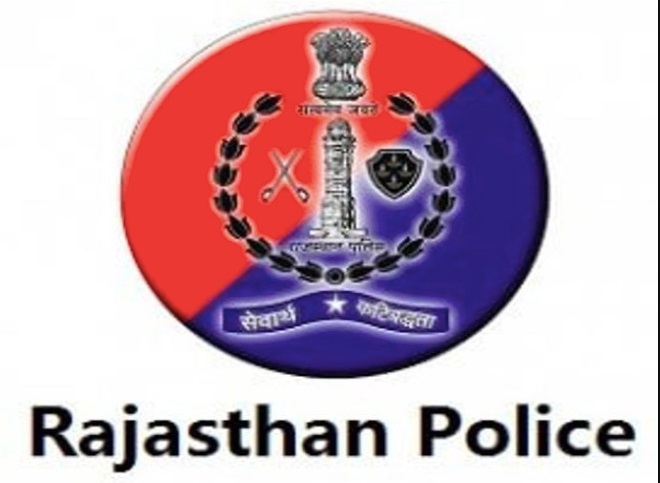 Rajasthan police have launched a mobile app “RajCop citizens app” to enable individuals and company employees in the state take permission for venturing out in necessary conditions. Click Here To Get Test Series For SBI PO 2020 Rajasthan Police start giving permit on the app for movement during the lockdown. This app will help law-abiding […] 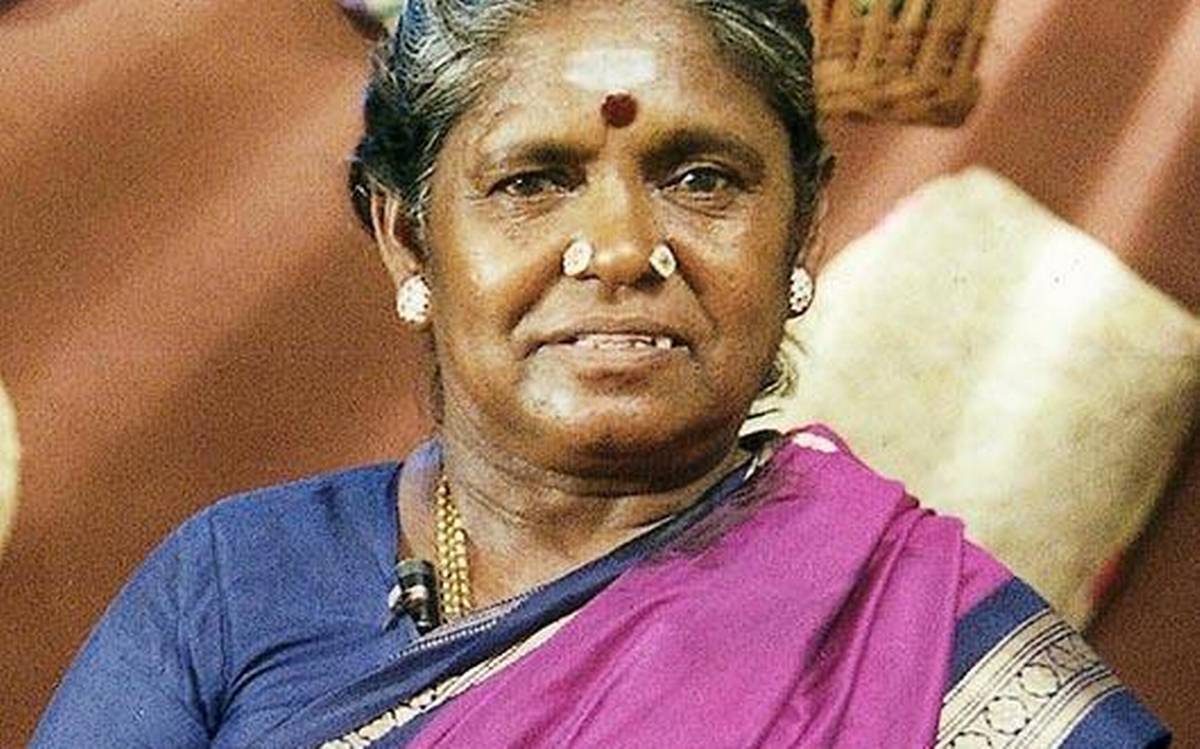 Tamil folk singer and actress Paravai Muniyamma passed away. She was born on June 26, 1937, in Paravai, Madurai, Tamil Nadu (TN). The acting career of Muniyamma began in the year 2003 in the film Dhool. Her song “Madurai Veeran” became a huge hit. She had appeared in over 50 films, usually playing grandmother roles. […] 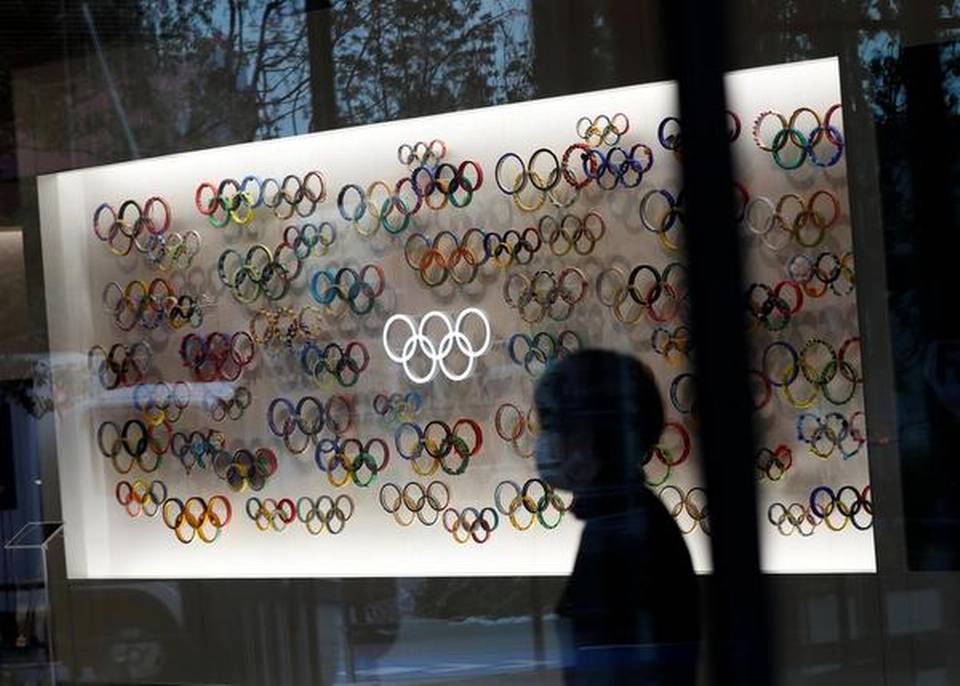