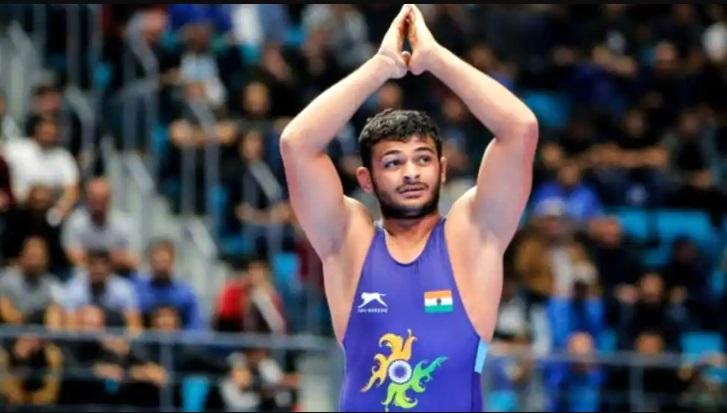 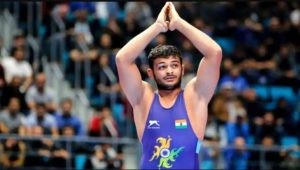 Tokyo Olympian Deepak Punia won a bronze medal after defeating Maksat Satybaldy (Kyrgyzstan) in the 86kg freestyle weight category at the U23 Asian wrestling championships 2022 in Bishkek, Kyrgyzstan. Despite a win, it was an unimpressive result from him as the Indian contingent was expecting a better outing from the world championships silver medalist in the tournament.

In the opening two rounds, the 23-year-old Punia lost to eventual gold medallist Azizbek Fayzullaev of Uzbekistan and Nurtilek Karypbaev of Kyrgyzstan. India won 25 medals in all in the U23 meet in the event, including 10 gold medals. The eight-day continental championship concluded.