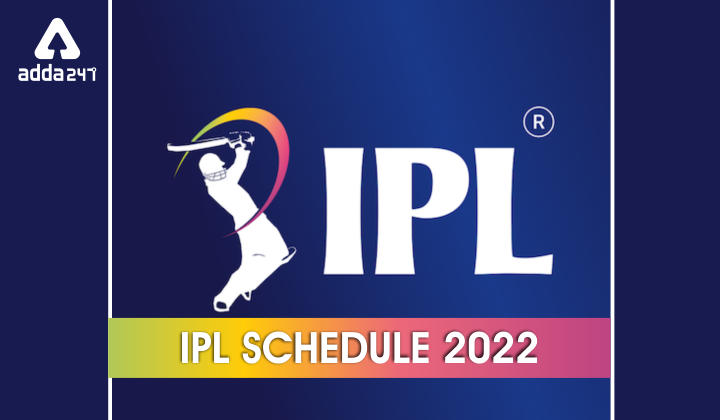 All the four teams for the playoffs in 2022 have been announced. Gujarat Titans, Lucknow Super Giants, Royal Challengers Bangalore, and Rajasthan Royals are the top four teams in IPL 2022. The first Qualifier will be on 23rd May 2022 between Gujarat Super Giants and Rajasthan Royals in Eden Gardens, Kolkata, at 7:30 PM. The eliminator will be between Lucknow Super Giants and Royal Challengers Bangalore, on 25th May 2022. The match will be played in the same venue as the qualifier 1, Eden Gardens Kolkata at 7;30 PM.

The playoffs and the finals will be held from24th May 2022 to 29th May 2022. There will be two qualifiers, one eliminator, and then the Final Match according to the IPL match Time Table 2022. The teams qualifying for the playoffs and finals are yet to be confirmed and announced. Here, we have discussed the performances of each team in IPL 2022.

The IPL 2022 format has been changed this year. 10 teams are divided into two teams (Group A and Group B). Group A and Group B will be made up of five teams each. Each team will play 14 league matches. The upcoming IPL 2022 season will include two qualifiers, one eliminator, and the championship final match.

In this article, we provide you with detailed information on IPL Schedule 2022 Matches,  Dates, Fixtures, and Teams. So, read the article and know all about the Indian Premier League 2022.

Ques1. Is the IPL 2022 schedule announced?
Ans. Yes the IPL schedule was announced and the league began from 26th March 2022 and the last match would take place on 29th May 2022.

Ques3. Is Mitchell Marsh playing IPL 2022?
Mitchell Marsh, Australia’s allrounder, has been kept out of the remaining One-Day Internationals against Pakistan and will join the Delhi Capitals squad for the IPL 2022 season to “complete his recovery” from a hip flexor injury.

Ques4. Who will win the IPL 2022 trophy?
Ans. In the situation of a washout, the winning side earns two points for a victory, while the losing team receives one point. The Mumbai Indians are the most successful IPL team at the moment, having won five titles.

Ques7. What is the venue for IPL 2022?
Ans. This year in 2022 there are four Venues. Wankhede stadium, DY Patil stadium, Brabourne stadium and MCA stadium Pune.

Ques9. Which team has qualified for IPL 2022?
Ans. All the four teams for the playoffs are confirmed. Gujarat Giants, Lucknow Super Giants, Royal Challengers Bangalore, and Rajasthan Royals.