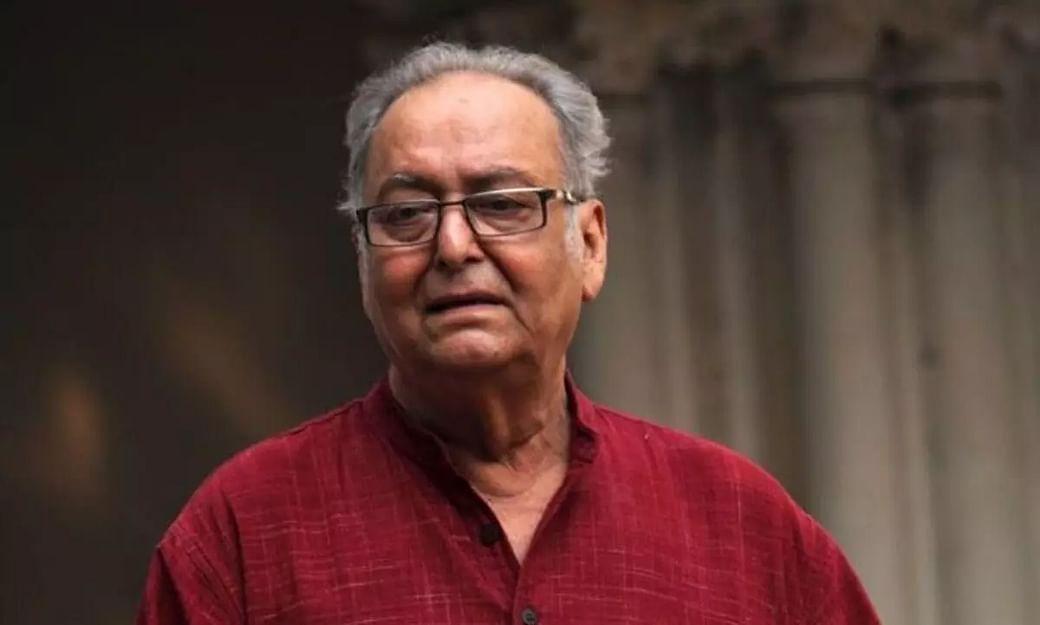 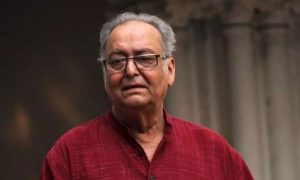 The legendary Bengali actor and Dadasaheb Phalke award recipient Soumitra Chatterjee passed away. He became famously known after his collaborations with Oscar-winning film director Satyajit Ray, with whom he worked in fourteen films. He had won a number of awards in home and abroad.