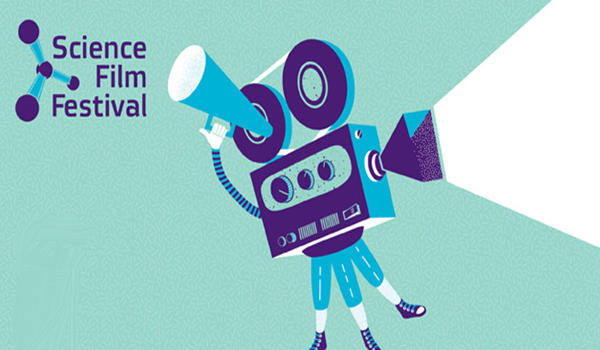 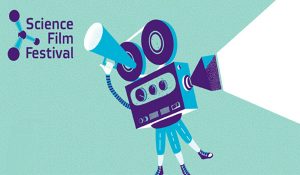 A total of 372 films in different languages ​​were received for participation, of which 115 films have been shortlisted by the ten-member jury to be screened during the festival. These films are in Hindi, English, Urdu, Malayalam, Kashmiri, Bengali, Marathi, Punjabi and Tamil languages.